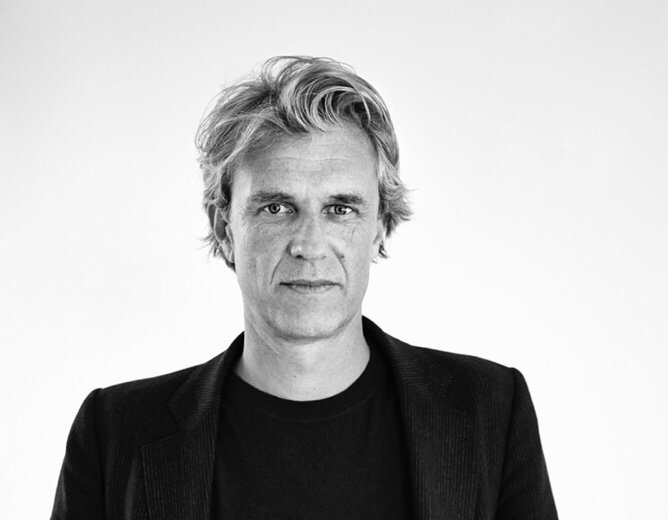 Architect Francois Perrin, known as the center of gravity of Los Angeles architecture and united the design community, passed away after a long battle with cancer at age 50. As the founder of Air Architecture, the Paris-born architect worked in Southern California while remaining professionally active in France. Francois Perrin will forever be known for his creative and inventive approach to materials, and for his ability to rethink everyday life through his work.

Born in Paris, Francois Perrin would eventually settle in Los Angeles, where his design practice, Air Architecture, was well known for creating materially inventive spaces filled with ethereal physical qualities that transcended everyday experiences. His architectural projects were widely published. His Venice Air House from 2006, an addition to a single-family home that used trapped air visible through clear polycarbonate siding as a form of insulation, was well known. His Hollywood Hills house from 2012 was designed as a series of terraces that simultaneously disappeared into and were hung off of a steeply-sloped site. In 2004, the Francois Perrin project The Weather Garden changed the courtyard of Materials & Applications in Los Angeles using netting, a wooden platform, and palm tree saplings.

From the ADG Factory Floor

Yes, we make furniture! This piece went to a client in San Francisco