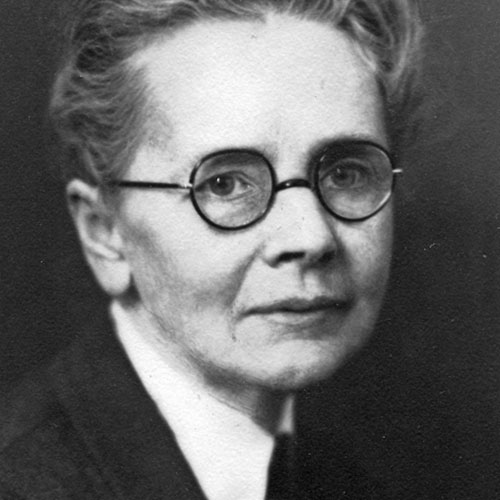 Born on January 20, 1872, in San Francisco, California, Julia Morgan was destined to leave her mark as one of the great female architects of our time. When we name all of the firsts that female architect Julia Morgan achieved, keep in mind that she did this at a time in history when women were poised to get married, stay home, and raise a family.

She wasn’t just a female architect – she was also an engineer. Morgan set the standard for a women’s level of achievement given a chance. This architect designed more than 700 buildings during her long and prolific career, including the famous Hearst Castle in San Simeon, California. ADG Lighting was a past licensee of the Hearst Castle Collection of Decorative Lighting & Iron, and our own work was featured in the California Homes Magazine and Robb Report!

This female architect also designed many structures for organizations that served women and young girls. She designed many buildings for the YWCA all over the country, including the one in Chinatown, San Francisco.

Morgan also designed Mills College, a private women’s liberal arts college in Oakland, California. This college is for women and gender non-binary students and has graduate programs for students of all genders.

Recent news announced by Mills College is that this traditional institution will merge with Northeastern University, and its new name will be Mills College at Northeastern University. The merger was due to financial issues suffered by the women’s liberal arts college; the merger will allow an all-inclusive solid educational institution to go on indefinitely.

Although we never met the great American architect Julia Morgan, we are sure she would have liked to be part of an all-inclusive educational institution. Although she was instrumental in designing some major organizations for women, this was the only way she could show support to women at a time when gender inequality was so prevalent in education. A woman shouldn’t have to go to an all-women’s college to get a good education, but things were different at that time in history.

A little chrome, a little Farrow & Ball paint, and a nod to English architecture… 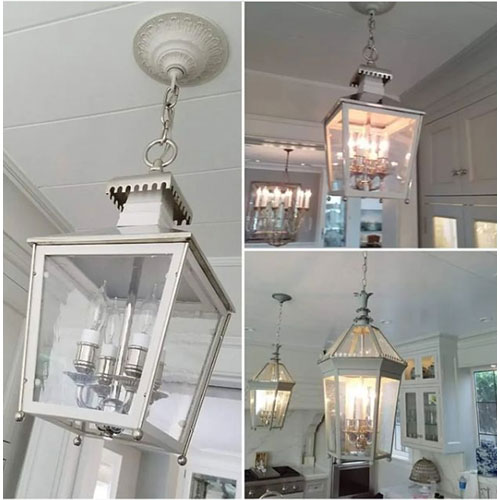