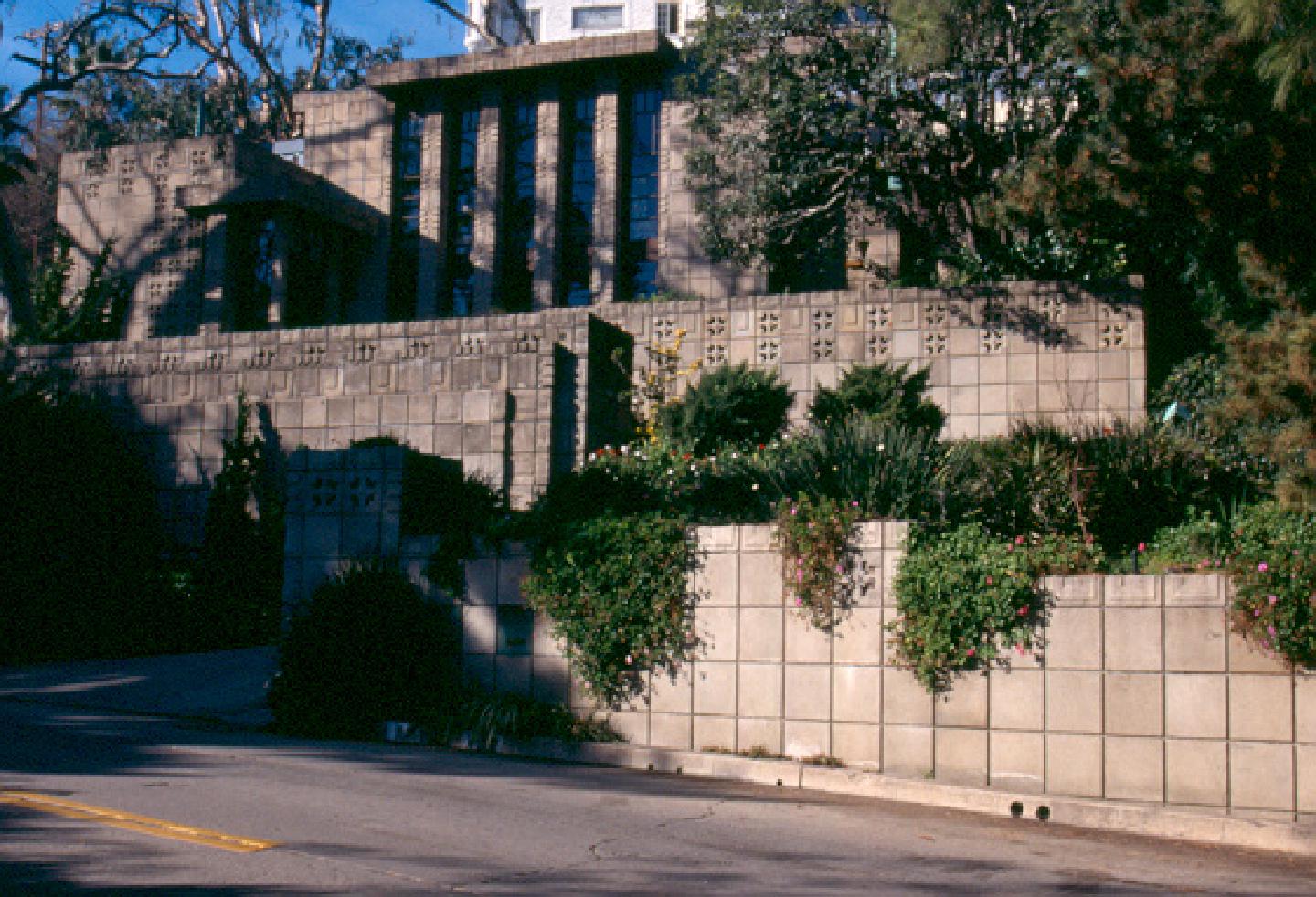 Frank Lloyd Wright architecture is known to be among the most influential and innovative in the world, but this structure initially was better as an idea on paper. This was an attempt by the architect to create a textile block house that the everyday man could easily build as well as afford.

Unfortunately, the concrete-style construction didn’t catch on. Many felt that a person of wealth wouldn’t be so inclined to live in a concrete block building. So that house eventually was bought by oil heiress Aline Barnsdall., who was known to be eccentric.

In 1971, the Storer House secured a place on the National Register of Historic Places, and in 1972 it was designed as a historic-cultural landmark by the Los Angeles Cultural Heritage Commission.

In 1981, the John Storer House was put on the market to sell in its very dilapidated condition for $1 million. Unfortunately, this piece of Frank Lloyd Wright architecture was ignored.

Meanwhile, the world would go on and enjoy movies such as “Die Hard,” “Lethal Weapon,” and “The Matrix,” making Joel Silver the hot new producer with the Midas touch. Well, that lonely and ignored Storer House located on 8161 Hollywood Blvd caught Joel’s eye. In 1984, the producer bought it for $800,000. He immediately started the renovation process to the original concept Mr. Wright had for this house of organic architecture. The renovation would be aided with the help of Mr. Wright’s grandson Eric Wright, as well as the then-president of the Los Angeles Conservancy. Silver even restored the original concepts for the landscaping.

The restoration won several awards, and the John Storer House was once again on its way to the top. As with any life story, there is always drama. In 2002, Mr. Silver sold this iconic piece of Frank Lloyd Wright architecture for $2.9 million. In 2013, the John Storer House was once again listed on the market, and it sat there ignored, much like an older dog at a shelter.

Then, the right owners came along and saw the value of such a house full of history (and definitely an original piece of Frank Lloyd Wright architecture), and in 2015 bought it for a reported $6.8 million! The John Storer House found its family and currently remains a private residence.

Frank Lloyd Wright’s legacy lives on in the John Storer House, which is considered the best-preserved Wright building in Los Angeles.

Yes, our sculptured walls are cool. And lit, the shadow lines are amazing. Ask us how we did that! 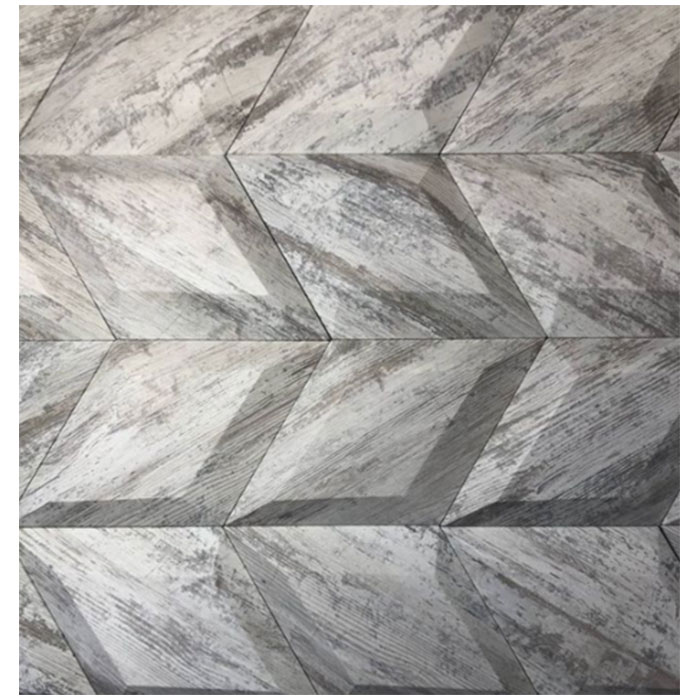