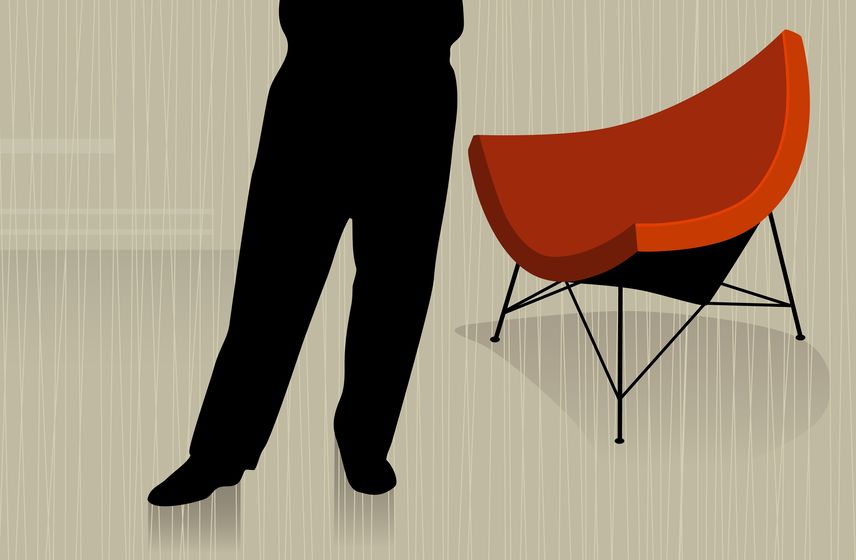 The Eames House was also known as Case Study House #8, which resides in the beautiful picturesque neighborhood of Pacific Palisades. The architectural type is mid-century modern and was designed by Charles and Ray Eames and completed in 1949. The Eames House is also considered a landmark for modern architecture in America.

When Charles and Ray decided to design and build the Eames House, their goal was to build a house that would meet their needs. They wanted to create a house with a cozy, homey feeling built with a minimalist approach in structure.

The reason for the title of Case Study House #8 for the Eames House was because it was part of a project that was launched by “Arts & Architecture Magazine” in 1945. They created this project due to the impending housing shortage caused by World War II. They intended to investigate how prefabricated components could assist in mass production for post-war housing.

They built all the houses in the minimalist modernist style, which eight different architects and firms would exemplify. This brought a fresh new twist to the California style of design and architecture.

As time passed, the project increased to 23 houses; unfortunately, none of them were suitable for mass production since many of them were way too complicated in design and structure. The other reason was that not one house used readily available industrial materials or prefabricated parts, making it quite pricey for mass production.

Here is a twist you weren’t expecting — Charles and Ray Eames actually were the only ones who did use prefab materials, so their design and Case Study House #8 could have been mass-produced in theory. But sadly, it wasn’t. They purchased the land the Eames House resided on and lived until their passing.

Today they would be known as a power couple on social media. Interestingly, in an era of careful decision-making and conservative policies, Charles and Ray worked together as long-standing creative partners.

Their staff was very diverse and known for their creativity. 2021 could learn from this power couple who were way ahead of their time. No doubt the Eames House was a happy one. 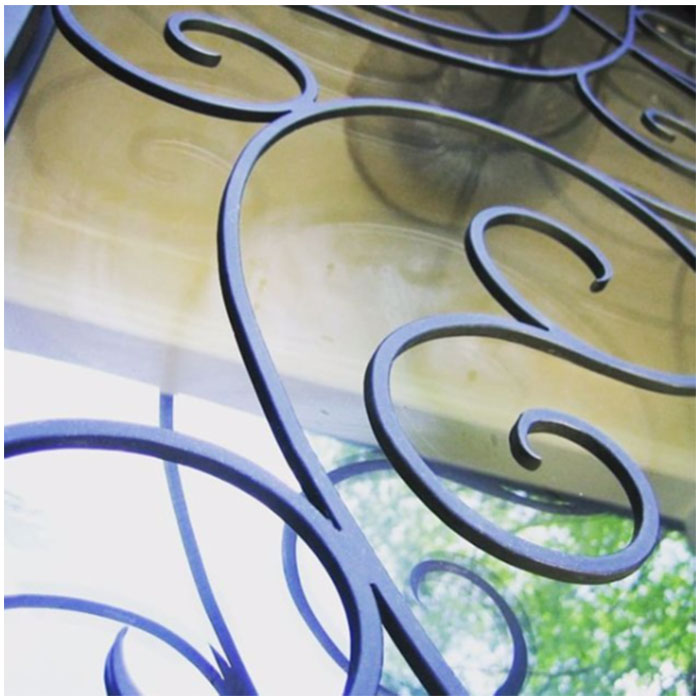