Frank Gehry: Is He the World’s Worst Architect? 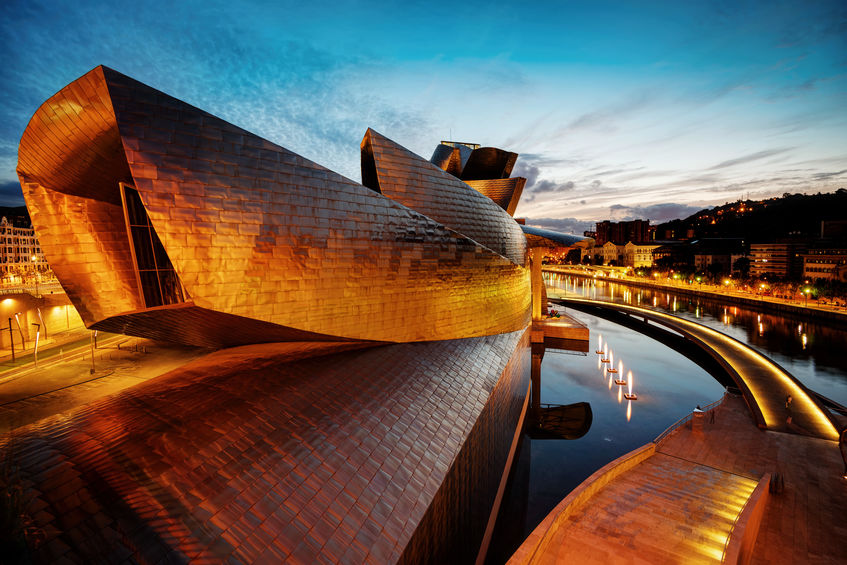 His name given at birth is Frank Owen Goldberg; he was born in Toronto, Canada, on February 28th, 1929. His love of architecture came at a very young age. He is a pop icon, and his buildings are among the most world-renowned structures.

Gehry is also a United States Army veteran. He recently designed Facebook’s new headquarters in Menlo Park. The Gehry House in Santa Monica was Frank Gehry’s personal home that he designed for himself in 1978, and was the starting point for his fame.

Gehry studied architecture at the University of Southern California (USC) and city planning at Harvard and has received many honorary degrees from prestigious universities. In 1989 Gehry received the Pritzker Prize, which is the architecture’s most prestigious award given to a living architect whose contribution to humanity through architecture was significant.

Architects are the ones who design the physical environment that we live in. This includes the interior and exterior of the building. The building could be a house we live in, a building we work in, or even a building like the Walt Disney Concert Hall, where we would go to be entertained. Their style will live for generations to come.

So why has Frank Gehry been referred to as the world’s worst architect? You be the judge, go and look at the following buildings and make that decision:

Our own CEO Gerald Olesker is a big fan of his sculptural projects. Now you decide for yourself — is Frank Gehry a genius or the world’s worst architect?

Working out the details,,, 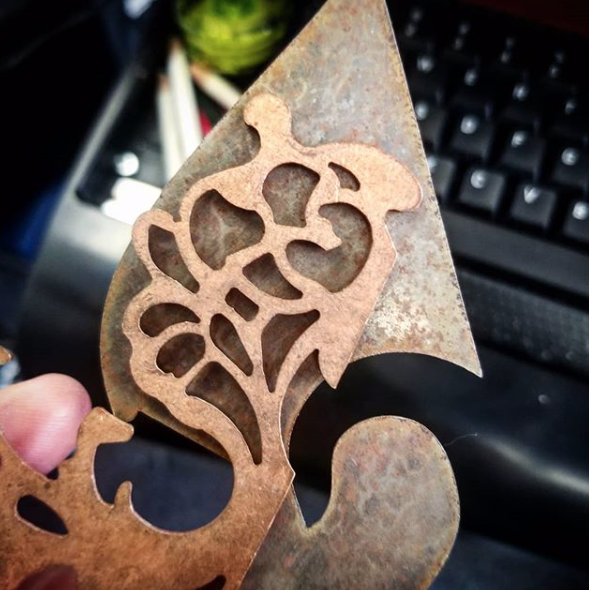