New York Is An Excellent Example of Diversity at Its Best 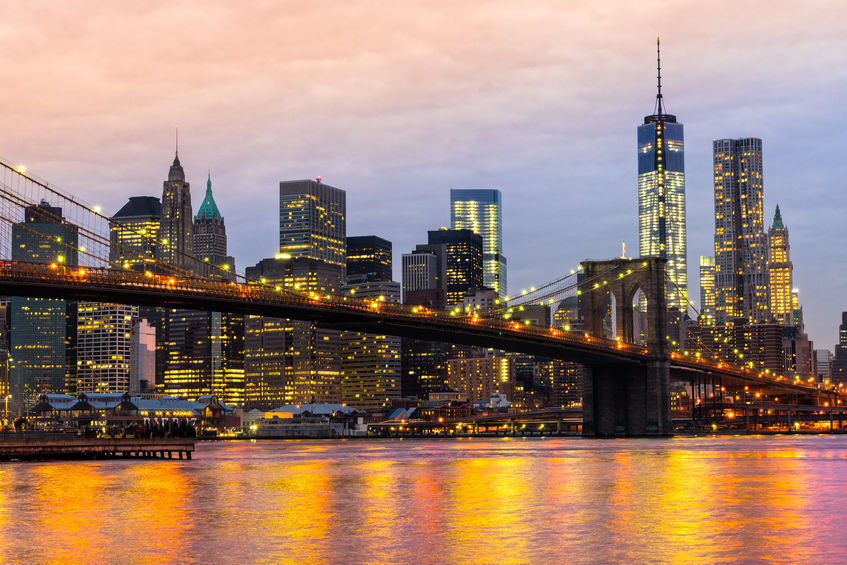 In New York City, every building has its own unique style and character, along with its special purpose for being there. Each building stands proudly along its diverse neighbors without an ounce of competition or animosity. We’ll start our discussion of New York’s great architecture with the UN Building, also known as the United Nations Headquarters, located on the East River between 42nd Street and 48th Street.

The United Nations opened its doors in 1952 and is a symbol of hope for post-war peace. Ever so fitting, it represents the very first example of International Style architecture. It is made up of three individual buildings, with a 39-story tower that houses the offices of the UN Secretariat. This building’s complexity and brilliant design is by Brazillian architect Oscar Niemeyer. The UN headquarters will always be a prominent landmark in the New York City skyline.

The Dakota is one of the most prominent and luxurious co-ops in all of New York City, and if the stunning cathedral-like structure doesn’t impress you, the stories behind the Dakota will. The Dakota was built on the corner of 72nd Street and Central Park West in 1884. This monumental building gave us the setting for the classic Roman Polanski movie Rosemary’s Baby. Although the Dakota is not a place of worship, after John Lennon died in front of the building some felt a spiritual connection to the property.

Another great example of New York’s diverse architecture is reflected with the 100 Eleventh Avenue building. A residential building resembling a tower, it stands tall at the intersection of 19th Street and the West Side Highway. French architect Jean Nouvel calls his 23-story building a “vision machine.” The way the windows are placed gives the illusion of a Gustav Klimt mosaic.

Regardless of the taste of the individual, one can’t help but admire the creativity of these architectural geniuses. Diversity works beautifully when it’s a fair playing field, and that’s why we all love New York.