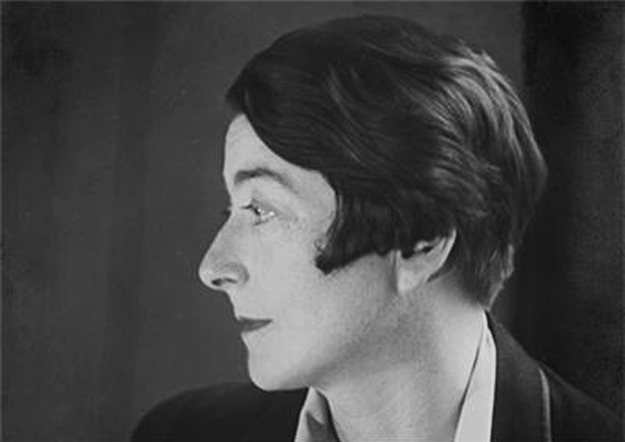 Female architect Eileen Gray was born on August 9, 1878, in Enniscorthy, Ireland. She was born into a privileged noble Irish family, and her birth name was Kathleen Eileen Moray. An uncle of Gray’s mother anointed her a title, so she became 19th Baroness Gray, giving the last name of Gray to all her children.

Before becoming an architect, Gray was one of the first women admitted to the Slade School of Arts in London; she studied drawing and painting. Originally this female architect was an artist and designer, but Romanian architect and writer Jean Badovici encouraged Gray to become an architect.

Part of the mentorship Gray received from Badovici included traveling and studying pivotal buildings and significant architectural styles. There’s no doubt that Gray was taking this information in, and without any formal training, she went on to design the iconic villa known as E-1027.

Constructed in the South of France between 1926 and 1929, this villa was a kind of a love letter from Gray to her mentor Badovici. Ultimately, the E-1027 was the first piece of modernist architecture ever recognized. The creation of E-1027 and all its genius combined Gray and Badovici. Back in the 1930s, women weren’t in the architectural field, and for a woman to get high praise was not to be believed.

Later on, a well-known, celebrated architect Le Corbusier defaced the interior of the E-1027 by covering the pristine white walls with suggestive murals; this happened in the summer of 1938.

Le Corbusier started to spread rumors that he was the one who created the villa and was insulted that anyone would believe that a female architect could make such a fine piece of modernist architecture. Both Gray and Badovici never came forward as the actual creators of the building.

Time cured all. Adulation isn’t essential when a person or couple is responsible for a masterpiece. What’s important is the knowledge of being part of something bigger.

Have an upcoming project you’d like to discuss? Enlist the creative artisans at ADG. 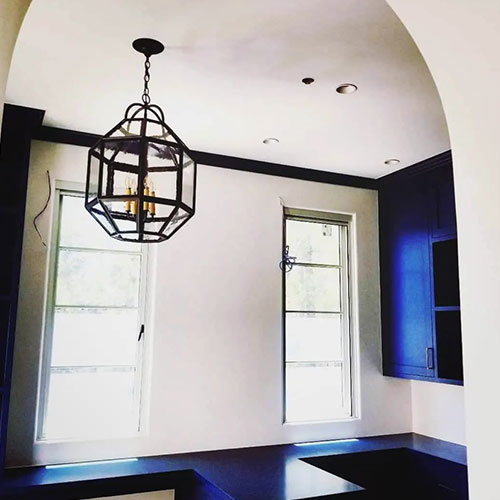