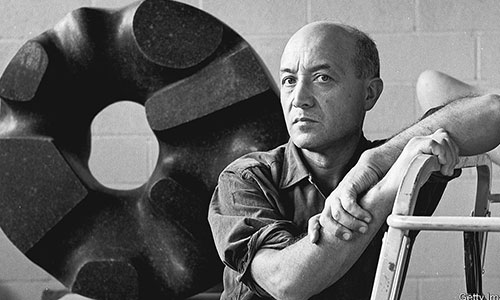 This week, we honor Isamu Noguchi. Noguchi was primarily a landscape architect, but we all have realized that architects of yesteryear, at one time or another, dabbled or found success in furniture design.

Isamu Noguchi was born in Los Angeles to a Japanese poet named Yone Noguchi, whose work found success in the United States, and Léonie Gilmour, an American writer who edited Yone Noguchi’s work.

Unfortunately, the relationship never made it to actual marriage, and the couple went their separate ways after Noguchi was born. So he lived with his mother in various parts of Japan. He left for Indiana when he was thirteen.

He attended college to study pre-med and took sculpting classes while in college. Noguchi would often travel to Japan and is considered an internationalist because of his extensive travels. Later in his life, Noguchi kept a studio in New York and Japan.

Knowing about Isamu Noguchi, one can see the Asian influence in his different art pieces. Regardless of the medium, he left his impression in his furniture design, architecture, sculptures, landscapes, and monuments.

This classic table has three parts and was created in 1944: the glass top and the wood base interlocks. The Noguchi table is so simple that it is genius. Its minimalist appearance still stands today.

Suppose you are looking for a Noguchi-style table that could be mistaken for the real McCoy. In that case, you have to visit ADG Architectural Detail Group and speak with owner and designer Gerald Olesker. With a degree in architecture, yes, Gerald knows furniture design. Gerald will create a spectacular Noguchi-style table that Isamu Noguchi himself would be honored with 78 years later.

For the staying power of the Noguchi Table, we picked Isamu Noguchi for his contribution to furniture design.

Contact us today and learn about the ADG Advantage. 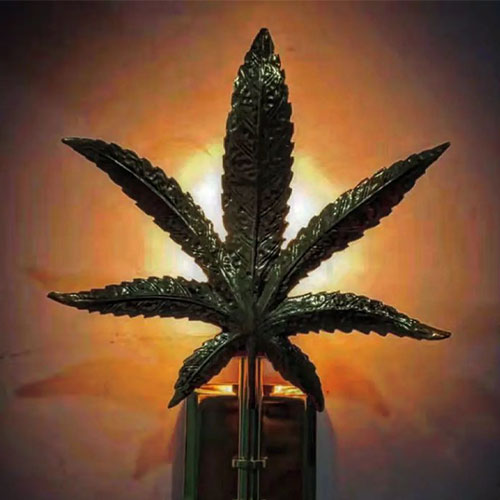