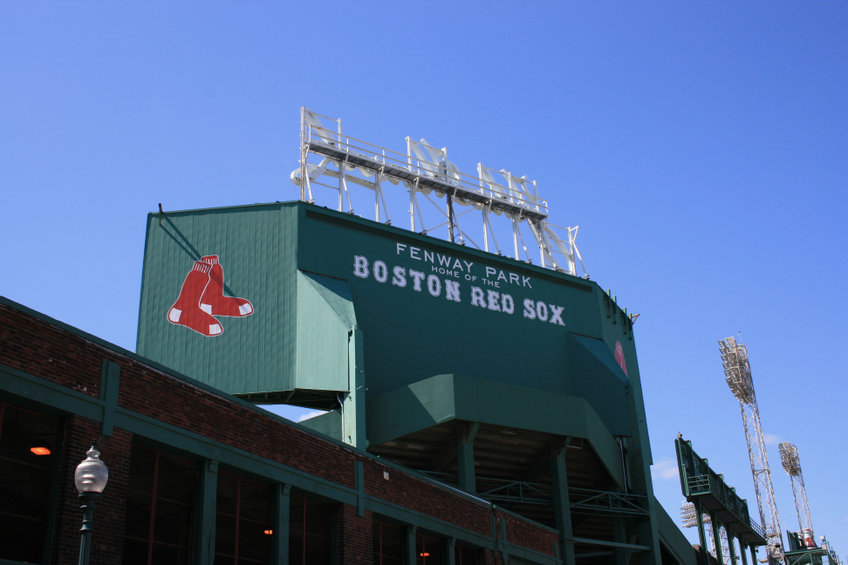 To a Red Sox fan, Fenway Park is heaven on earth. Whether the Red Sox fan realizes it or not, Fenway Park’s architecture is part of the entire experience. The original architectural style is called “Tapestry Brickstyle,” popularized at the beginning of the 1900s. This style is distinguished by red bricks fashioned with decorative patterns, usually at one level. Standing at Fenway Park, that old-school vibe is ever so present.

Part of that Fenway Park architecture magic was first created by architect James McLaughlin and the general contractor, the Charles Logue Building Company. The construction started on September 25, 1911, in a landfill. Red Sox owner John I. Taylor christened the ballpark Fenway Park because of its location and because Mr. Taylor had a business named Fenway Realty Company. He felt it was an excellent opportunity to promote his business and the park’s location.

More added to the Fenway Park architecture by introducing the Green Monster. The Green Monster is kind of a superhero; you see, before the GM came along, there was a small hill out in left field which stood only about 10 feet, and needless to say, this made playing left outfield very difficult for players. So in 1934, the Green Monster was built and stood 37 feet, which was much better.

Originally the Green Monster was sort of like a bulletin board, with ads covering the surface, but in 1947 they painted it green, thus creating an essential piece of the Fenway Park architecture. Inside the Green Monster, there are hundreds of signatures from past and present baseball players.

The bullpen was built in 1940 and was named Williamsburg by sportswriters. It was said that it was built specifically for Ted Williams and other left-handers so they could hit more home runs. You see, Williamsburg was 23 feet closer than the bleacher wall was. The inspiration for the name was brought on by both Colonial Williamsburg and the Yankee Stadium right field area.

There’s no doubt that Fenway Park architecture has become more meaningful as the years move on. Even when they renovated, that old-school ballpark energy continued. On March 7, 2012, Fenway Park was added to the National Register of Historic Places.

Can’t get much better than that. 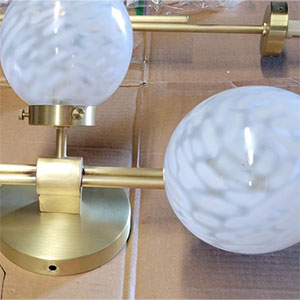