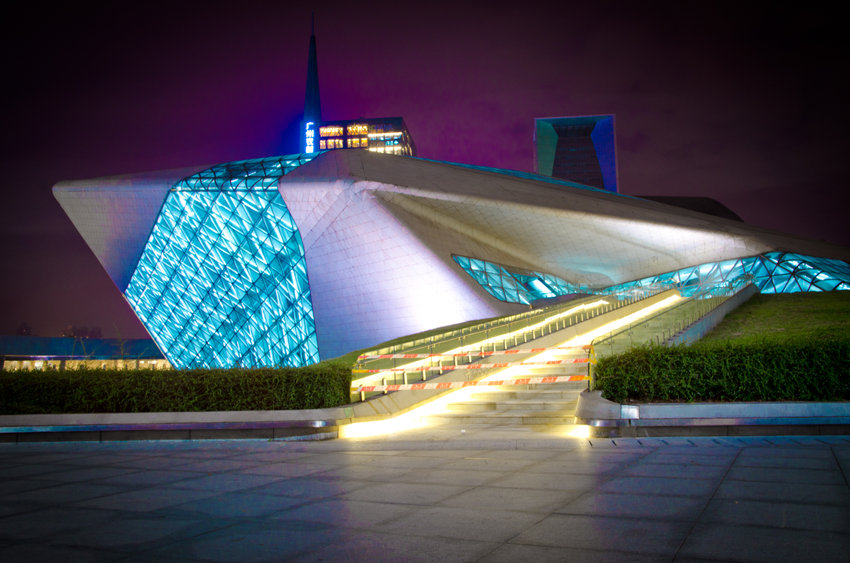 It’s not a secret that you just didn’t see very many women architects back in the day. That being said, the few women architects that managed to sneak into this male-dominated industry such as Zaha Hadid were so dynamic and brilliant that it’s a shame that they had to endure criticism and rejection just to be accepted.

Unfortunately, back then, it was more of a gender issue. Still, Zaha Hadid was a true pioneer because not only did she help clear the path for women to be accepted as architects, but she also set a very high standard.

Zaha Hadid was born in Baghdad, Iraq, in 1950. She attended the American University of Beirut, where she studied mathematics. Afterward, she moved to London and attended the Architectural Association School. In 1977, Hadid received her degree.

In 1979, Hadid would start her own architectural firm, appropriately called Zaha Hadid Architects. She taught at her alma mater, the Architectural Association School, until 1987. She also held guest professor spots at many universities worldwide, including Columbia, Harvard, Yale, and Vienna’s University of Applied Arts.

In 2004 Hadid was granted what is the equivalent of the Nobel Prize in architecture, the Pritzker Architecture Prize.

During her lifetime, Hadid won an award every year since 2000, and one year she won a record-breaking 12 awards. She would eventually rank number 69 on Forbes 100 Most Powerful Women in 2008. Her awards are too numerous to list, and each award is more prestigious than the previous.

In February 2016, Hadid won the Royal Gold Medal, which is as notable as its title. On March 31, 2016, Zaha Hadid passed away, completing her most noted project…her life.

Learn more about ADG Lighting’s custom lighting design and manufacturing services! Email us at info@adgmail.com or call us at 818.597.9494. 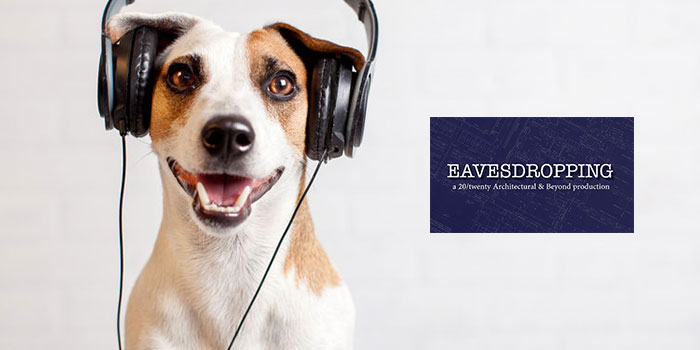 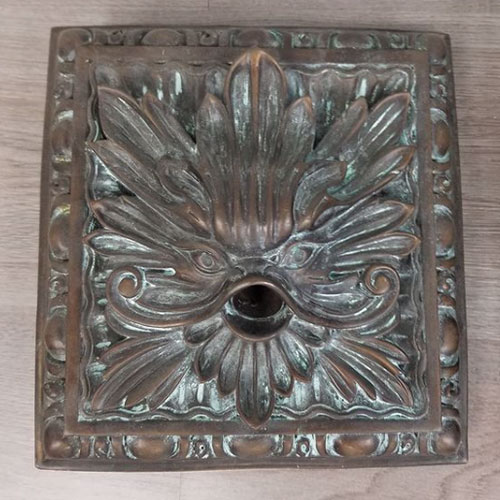