Antoni Gaudí: An Architect Rebel or Just Ahead of His Time? 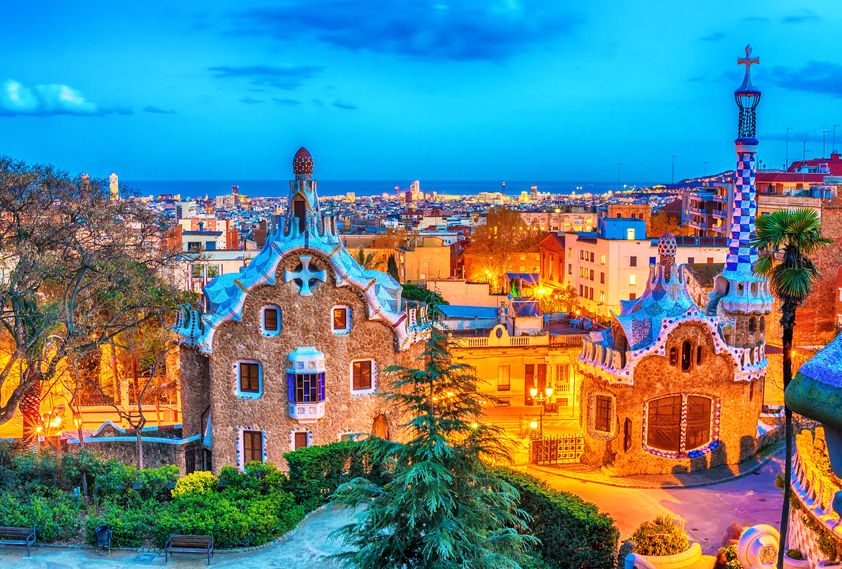 Antoni Gaudí is a Spanish architect, considered an important pioneering figure in the Catalan Modernism and Art Nouveau movement. Gaudí passionately disliked straight lines and angles; he felt that they did not occur naturally. This is interesting since Antoni Gaudí has been called the greatest proto-surrealist architect. Surrealistic is a fancy word for dreamlike and unrealistic, so the fact he felt that a straight line did not occur naturally and for that reason didn’t like them is the epitome of irony.

Many would say that Antoni Gaudí’s intricate structures with curvy, wavy lines that are absolutely stunning also don’t happen naturally. Some of his best known buildings include: Casa Mila, Park Güell, Palau Güell, Casa Batlló, and his masterpiece, La Sagrada Familia. The buildings that he created are mostly located in Barcelona, Spain.

The work that Antoni Gaudí left behind was definitely a product of his passions which were architecture, nature, and religion.

This iconic man was politically active and fought for Catalonian culture; many suggested that he should enter the world of politics, but his passion remained in architecture. Perhaps had he gone into politics, the hardship to gain independence for the Catalans would have been accomplished.

Our plant-based friends who are reading this will love to hear that Gaudí was a strict vegetarian even before it was fashionable. It wasn’t for animal welfare intentions but an attempt to help his health. Among the ailments that haunted him, rheumatoid arthritis was among the worst.

Even with all his pain, Gaudí refused medical treatment and insisted that his vegetarianism would cure him. Although he had the right idea, unfortunately, not enough was known of how to eat a balanced plant-based diet back then, and every so often led to other ailments.

Antoni Gaudí was definitely ahead of his time and a genius if he could only see how he was onto something big by adopting a plant-based diet.

An avid walker, Gaudí would take daily strolls. Then one morning, he was hit by a tram, and because he had fallen on hard times, they mistook him for a beggar and didn’t place any importance on him. Someone then recognized him, and by then, it was too late to save him. He died on June 10th, 1926, at the age of 73 in Barcelona.

He was a true pioneer on so many levels.

Straight from the factory floor with the ADG Advantage! Creating a large bezel for floating stone in Malibu Beach… 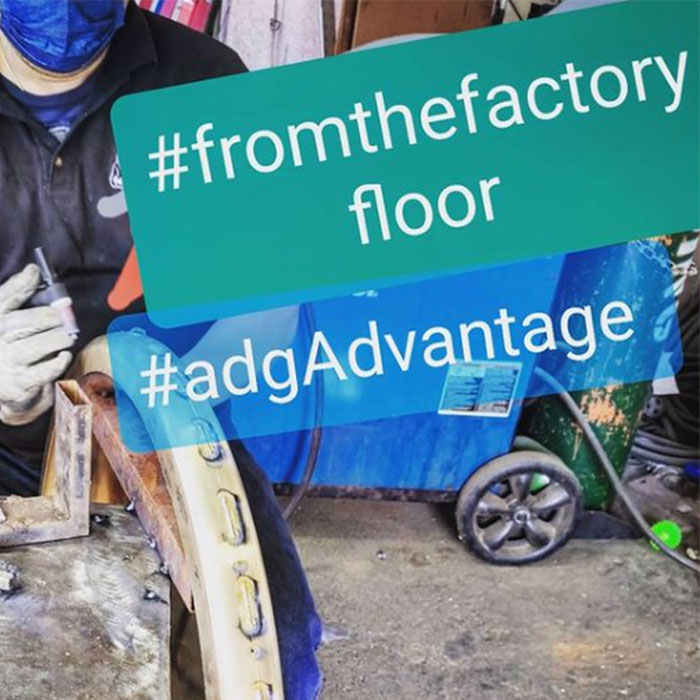