The Carnegie Mansion in New York City was inducted into the National Register of Historic Places on November 13, 1966. Then on February 17, 1974, it was named in the U.S. National Landmarks for NYC.

The Carnegie Mansion was originally built for Andrew Carnegie and his family in 1902. Carnegie would live and enjoy his new abode until his death in 1919. His lovely wife Louise would continue to occupy and entertain family and friends at the Carnegie Mansion until her demise in 1946, but the mansion still had a mission to complete.

To understand the mission bestowed on the Carnegie Mansion, you need to understand Andrew Carnegie’s philosophy, known as the Gospel of Wealth. Carnegie believed that the wealthy had a responsibility to help the less fortunate by making philanthropic contributions with their wealth. Carnegie thought this was the best way to combat the phenomenon of wealth inequality.

He also believed that since the wealthy knew how to obtain wealth, they also had an innate sense of how to spend it wisely for the betterment of all society. He felt that if you just hand over money, such as is done in a traditional bequest to heirs, it would be spent carelessly in unnecessary extravagance and self-indulgence, resulting in an even wider gap of wealth inequality.

The Creation of the Carnegie Mansion

The land was purchased in secrecy in 1898. It was 1.2 acres of prime New York City real estate. Carnegie wanted this new home built in a specific way. So he went to the architectural firm of Babb, Cook & Willard for this request. He wanted the most economical, unpretentious, simple, yet most roomy house in New York. It was to have an elevator and central heating and was to be built in an eclectic, Georgian Revival architecture style.

Since Carnegie believed his wealth must benefit the public, the Carnegie Mansion and all surrounding property were donated to the Smithsonian, and from there it was incorporated into the Cooper Hewitt Museum. Other parts of the structure and land were made into offices for use by the Smithsonian.

By the age of 35, he decided to limit his wealth by donating it to his favorite causes and went public with his philosophy. Today, many billionaires such as Bill Gates are following Carnegie’s lead and giving away most of their wealth while they are still alive.

Although Carnegie is no longer alive, there are stipulations as to how the properties he donated can be used or renovated. As with the Carnegie Mansion, Carnegie left instructions so that everything would benefit everyone. We can tell since there aren’t any shortages of Carnegie libraries or school buildings.

It is safe to say that the Carnegie Mansion completed its mission.

From the Design Studio:

Just another day working on the #adgAdvantage… 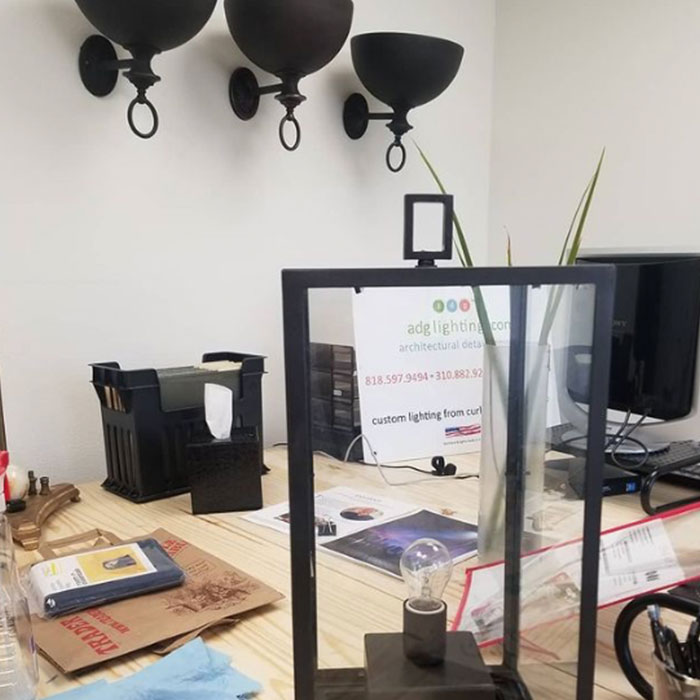