What Are Skinny Houses and Where Are They?

The idea of skinny houses is an interesting concept for us, not only because one such home is located right here in Southern California, but also because it has made the record books. By record books, we are talking about both Ripley’s Believe it or Not and the Guinness Book of World Records!

On a side note — Ripley’s Believe it or Not is less of a record book and more of a weird and unusual file of stories, objects, and people. Hearing about the skinny house on a local newscast, we thought we would do a little research and learn more about the fact that we have the skinniest house in the nation!

The skinniest house is located in beautiful Long Beach, California, in the Rose Park neighborhood; 708 Gladys Street is where she lives. She was built on a lot that measures 10 ft by 50 ft. in 1932 by Newton P. Rummonds. So, as you can see, any house that was to be built on this tiny stretch of land had to be a skinny house. It is a Tudor-style home complete with two bedrooms and one bathroom.

Interestingly enough, Mr. Rummonds had obtained this small parcel of land as a repayment for a $100 loan. The motivation behind building this skinny house was that someone had wagered that anything built on that land would be inhabitable. Well, Mr. Rummonds proved them wrong. The skinny house is 860 square feet and very habitable.

Newton P. Rummonds spontaneously built the skinny house based on a bet. He had to build on a small piece of parcel to win the bet, so he built an appropriately-sized house and arrived at the skinny!

It’s all in the details… 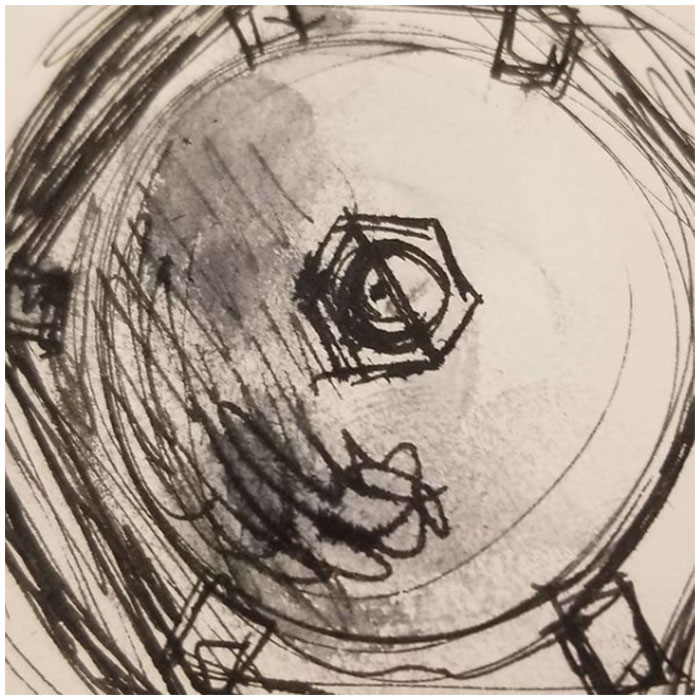