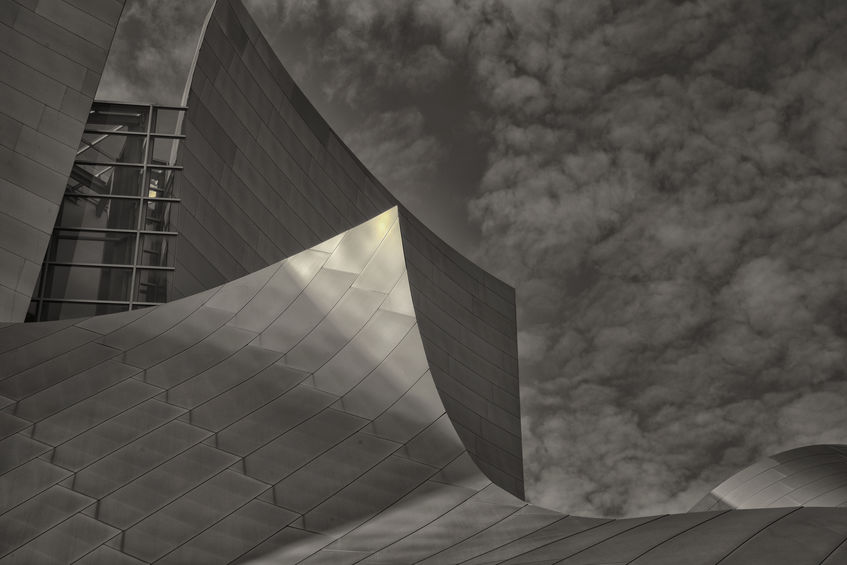 Walt Disney is such a powerful name that the minute you hear it, your mind starts circling around all of the Disney accomplishments. So it only stands to reason that the concert hall that bears his name, Walt Disney Concert Hall, would be nothing less than awe-inspiring.

This truly unique building is located in downtown Los Angeles in a relatively conservative business metropolis, where tall uniform buildings surround every direction you face. The concert hall might look a bit out of place to the average onlooker or unconventional because of its design and structure.

Luckily, some see the Walt Disney Concert Hall as a work of genius; these are the people who appreciate architecture as a true art form and value its part in our American culture today.

The Walt Disney Concert Hall is the product of Canadian-American architect Frank Gehry. His forward-thinking in using Deconstructivism’s architectural style actually makes the surrounding buildings seem like quiet witnesses offering their admiration to their new neighbor. It is because of Frank Gehry’s forward-thinking that the surrounding buildings don’t just blend into nothingness but add to the landscape’s story. It is juxtaposition at its best.

Frank Gehry worked in calibration with master acoustician Yasuhisa Toyota. It was essential for Gehry that the space he was creating have “acoustical clarity.” Gehry also brought in organ consultant and tonal designer Manuel Rosales. When it came to the organ’s design, Gehry’s goal for the design was to be as rare as the building itself.

The concert hall exterior contains 6,500 stainless steel panels, none of which are the same; their specific placements were all to convey a sense of movement with music and dance.

Staying true to Lillian Disney’s desire for the interior hall to feel like an old England cottage, the interior was designed to bring in a feeling of warmth and intimacy with its use of woods.

Both the audience and the orchestra occupy the same level space for an added feeling of unity between spectator and performer, as one cannot exist without the other.

The Walt Disney Concert Hall is home to the Los Angeles Philharmonic and seats 2,265 people. It opened its doors on October 24, 2003.

Although the Walt Disney Concert Hall was built for Walt Disney, the man, we are the ones who truly benefit. 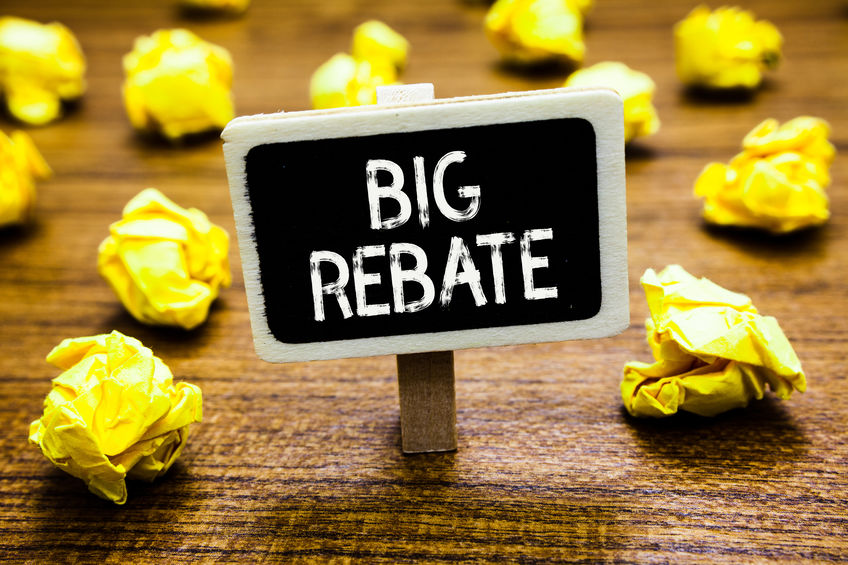 ADG is offering rebates on all projects hired through ADG Lighting from January 1 to December 31, 2021.