Houston Architecture: A Love Story with the Niels Esperson Building 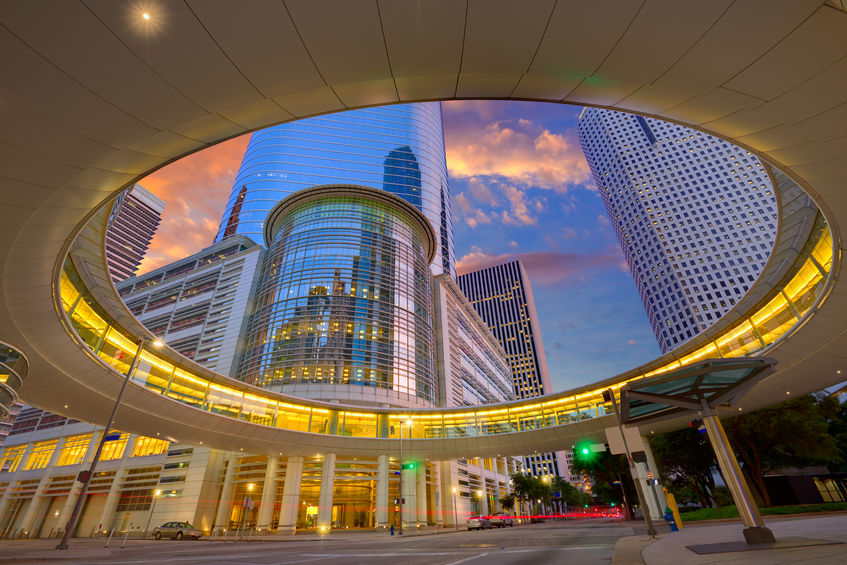 This beautiful building was constructed in an Italian Renaissance architectural style by the famed architect John Eberson, who was known for the development and design of a special atmosphere of the movie theater.

The romance the Niels Esperson Building brings to Houston architecture isn’t just because of its Italian Renaissance style in which it was built; it is the driving force behind its creation. Mellie Keenan Esperson, Niels’s wife, had this building, created to pay homage to her husband.

When Niels (a Danish-born real estate and mineral venturer) and Mellie met, it was love at first sight. Niels was 36 years old, and Mellie was 18 years old, and the courtship was described as a whirlwind. It has been said that because of their age difference, Mellie always called Niels “Mr. Esperson” even in private. For those of us who are true romantics, we would like to believe it was a term of endearment, more so than the implied.

During their 29-year marriage, she was always by his side, and then when Niels passed, Mellie was devastated. She would continue to manage his empire. To her surprise, Mellie was an excellent businesswoman, and Niels’ empire continued to prosper.

Forever immortalized as a landmark in Houston architecture, Mellie stands right next to Niels overlooking downtown Houston, business as usual.

These buildings have been preserved very nicely and continue to be among the most successful in downtown Houston. Those who have walked inside the hallways of the buildings say that they have seen apparitions of Mellie Esperson herself and felt her presence. The love Mellie had for Niels never died. It’s the life of the buildings that make these notable buildings of Houston architecture among the best in the world.

More of the ADG Advantage with crystal balls…