Aging In Place: A New Frontier in Home Design 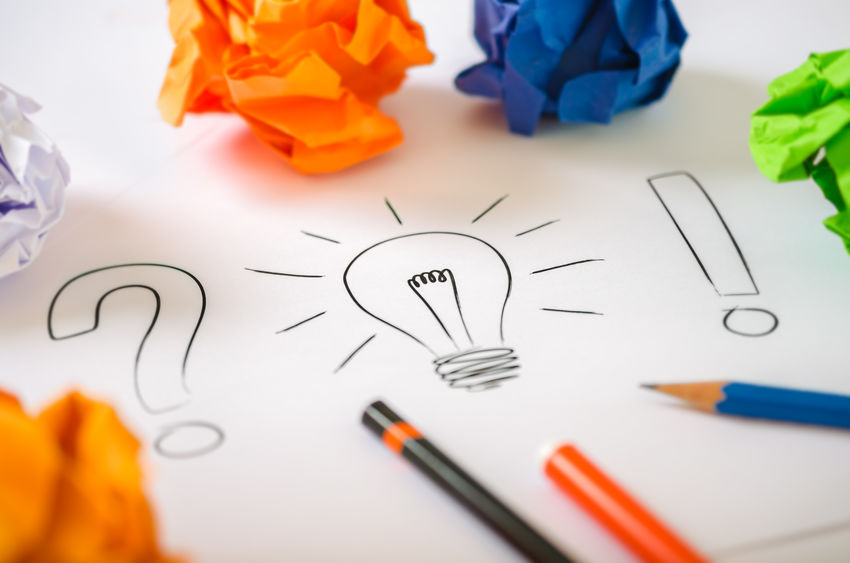 Call it anything you want, but good architectural design will never age.

Now, there is a growing market for current architects that hasn’t been conquered before, and it looks like they are going to have their hands full! It is to design for a movement called “aging in place.”

According to the U.S. Census, by the year 2030 the number of people who are seniors will reach a whopping 70 million. Another interesting statistic from AARP said that 90% of seniors 65+ want to say in their current home as they age.

Some design has that minimalist feel with a modernist twist thrown in for good measure. This of course would be your open floor plan, so if you are remodeling, tearing down walls to achieve that objective is in order. Then there is our favorite, which is optimizing the lighting system so that every aspect of the house is well lit.

Even if you’re talking about mood lighting, well lit is achievable. The mood part would have to be made in the warmth of the light. Very large windows will bring in more natural light. This has all been done by some of the great architects such as Mies Van der Rohe and Philip Johnson, who won the AIA Gold Medal in 1978 and the first Pritzker Prize in 1979. He’s primarily known for his modern and postmodern architecture.

Clean lines and areas void of obstructions are part of this aging in place design movement, so that seniors who might be wheelchair bound can get around easily. Bathrooms are designed with large wide open spaces, akin to an elegant spa, but it is really so that a wheelchair can fit through.

Then there’s the technology involved, such as a video doorbell, external security cameras, internal surveillance, and personalized reminder devices, all to help the elderly live independently. Elderly? We don’t think so! Everyone knows baby boomers don’t age, but they did find a way to get that beautiful modernist style home they always wanted.

It’s all about the ink. We start curbside, move throughout and reach poolside. It is about movement, circulation, and beacons drawing the participant throughout. No one does this quite the way we do. 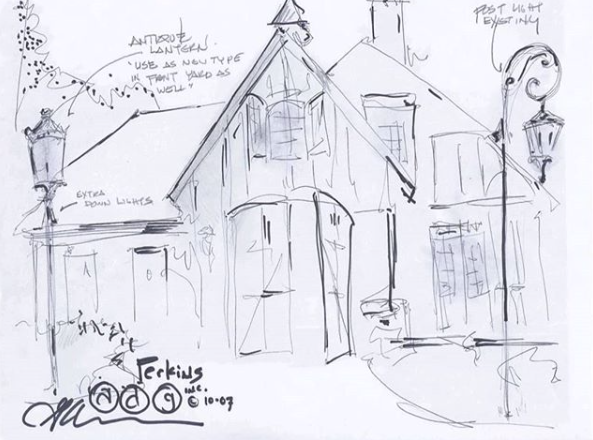