One of a Kind Design by Sarah Winchester 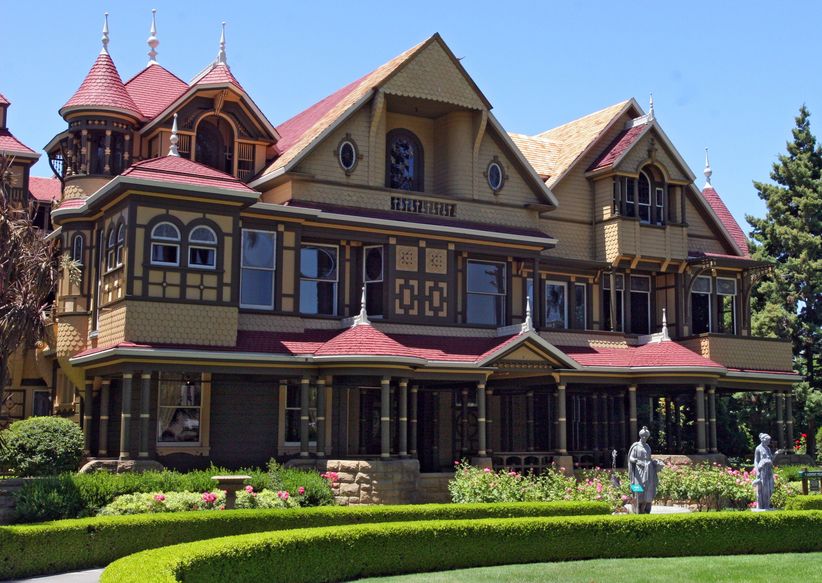 Sarah Winchester, while known as an architect, was probably most noted as an American heiress who acquired great wealth after her husband’s death. Her husband was William Wirt Winchester of the Winchester Repeating Arms Company, a rifle manufacturer. In fact, the Model 1873 was hailed as the “Gun that Won the West” and is still being produced today.

Sarah went on to become the architect of the Winchester Mystery House, which would end up being her legacy. This was partly due to the fact that her late husband manufactured rifles.

Sarah purchased a small, eight-room farmhouse in San Jose, California in 1886. She then went on to hire a construction crew who worked day and night. They split shifts so they could keep building 24/7 for 38 years. They stopped building on September 5th, 1922, the day Sarah died of heart failure.

The Winchester House is 24,000 square foot Victorian Queen-Anne style home. As the sole architect, Sarah would hold a meeting at the start of the day to discuss what aspect of the house she wanted built next. However, there have never been any building plans found; her plans were ever-evolving and stored in her head.

The beautiful exterior hid many architectural oddities, which included trapped doors, secret passages, spider-web windows, and a staircase that led nowhere. There were doors that opened to nothing, and if you weren’t looking, you could drop all the way down. Of course, there were other doors that would open to a concrete wall. This labyrinthine style never took off for the masses, but Sarah felt that it would protect her from vengeful ghosts.

Supposedly through a medium, William told Sarah that the tragic loss of their only child was the result of the Winchester rifles they manufactured that killed many, and that their wealth was based on the blood money from the misery of others. That’s what produced the vengeful spirits. The Winchester House was built as a home to protect Sarah and the spirits who died tragically from this “terrible weapon.” 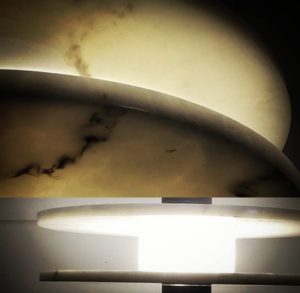