Mardakan Castle Is Set to Be Revamped 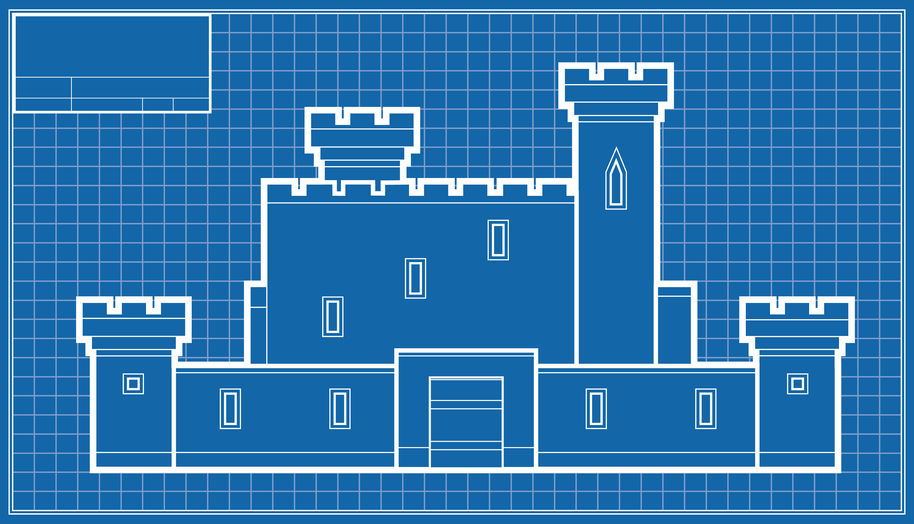 The restoration of the Mardakan Castle was recently signed and agreed upon between the Turkish Cooperation and Coordination Agency (TIKA) and the State Service of Cultural Heritage Conservation, Development and Rehabilitation, under the Azerbaijani Culture Ministry. The latter is in charge of the protocols on the restoration.

The Mardakan Castle was originally built in the middle of the 12th century by Akhsitan I, son of Manuchihr III. At that time the castles and fortresses were built to protect against the enemy. So the previous life lived by the Mardakan Castle was rich and full, and now it’s time for a facelift.

The castle was originally built in a quadrangular form, has five tiers, and the entire castle consists of six rooms. There is an inner courtyard that is huge, 28x25m, followed by a round tower that is 22 meters in height, and contains 76 stairs inside the tower. It has been suggested that as many as 108 empty wells that are located in the courtyard were used to store food. Let’s not forget the moat located in front of the castle! This body of water is said to be 25 meters in depth. These details don’t take into account the richness in heritage and culture of that medieval era.

It’s all about location location location! This motto used in current real estate also played a part during the medieval era. These fortresses were placed in specific locations to defend vital routes against the enemy.

In Azerbaijan there are many castles and fortresses that primarily functioned as fortresses; some of these include the Gulistan Fortress, Sabayil Castle and Ramana Tower just to name a few. Their similarities were also their differences — each contains the strong rich architecture of the medieval era, each is different in specific detail. It is obvious all stood the test of time.

Azerbaijan is an ancient country, it’s history is rich in culture and its architecture reflects that. This restoration is important, and the end result will be fascinating.