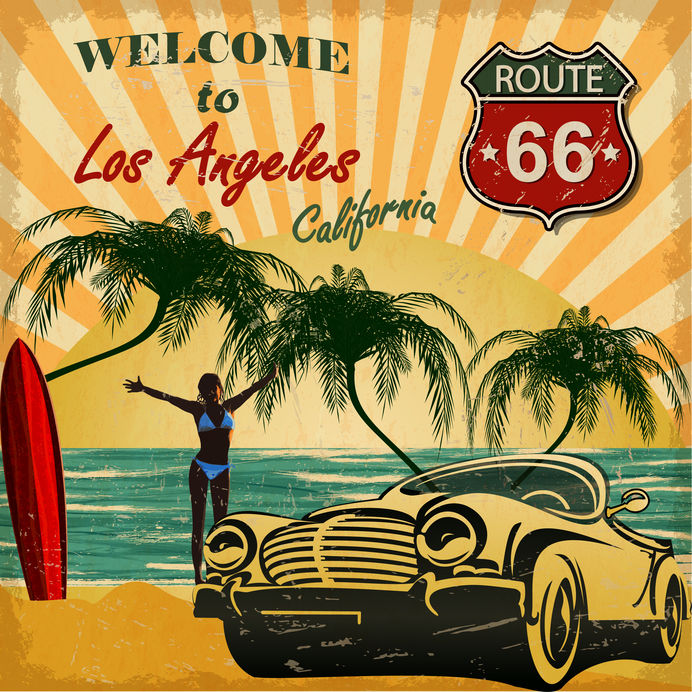 With examples such as the Schindler House built in 1922 in West Hollywood, the Fitzpatrick- Leland House built in 1936 on Laurel Canyon, and the Mackey Apartments built in 1939 on South Cochran Ave, Los Angeles has been the mecca of modern architecture for almost 100 years.

The modern movement, or modern architecture defined in simple terms, is based on new groundbreaking, and many times avant-garde technologies of construction. The materials used are also part of the allure, for along with its clean lines and minimalist concept is the use of such materials as glass, steel, and reinforced concrete. The mantra of modern architecture is form follows function, which accounts for such innovative shaped buildings and creative living spaces.

Los Angeles is still going strong in the new crop of architects that are making their way into neighborhoods and city streets by way of their uniquely constructed building and living concepts.

Akin to designing and building a piece of architectural genius, this book is also a collaboration of text written by Brooke Hodge, whose resume includes Director of Exhibitions and Publications at the Hammer Museum; Curator of Architecture and Design at the Museum of Contemporary Art (MOCA) in Los Angeles, and most recently was named Palm Springs Art Museum’s first Architecture & Design Director.

The pictures in this book are breathtaking and taken by architectural photographer Mike Kelley.

Some examples of the new modern architecture include: the Formosa 1140, built in 2008 on North Formosa in West Hollywood and designed by Lorcan O’ Herlihy Architects (LOHA); the Wilshire Grand Center, built and designed by AC Martin in 2017 and located on (surprise) Wilshire Blvd. in Downtown LA; and the Vespertine, built in 2016 in Culver City by Eric Owen Moss Architects.

Los Angeles is just one of those cities which happens to have a psychic architectural past…just one of the many mysteries of living in LA.

Hot off the Press! 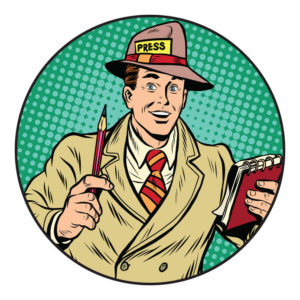