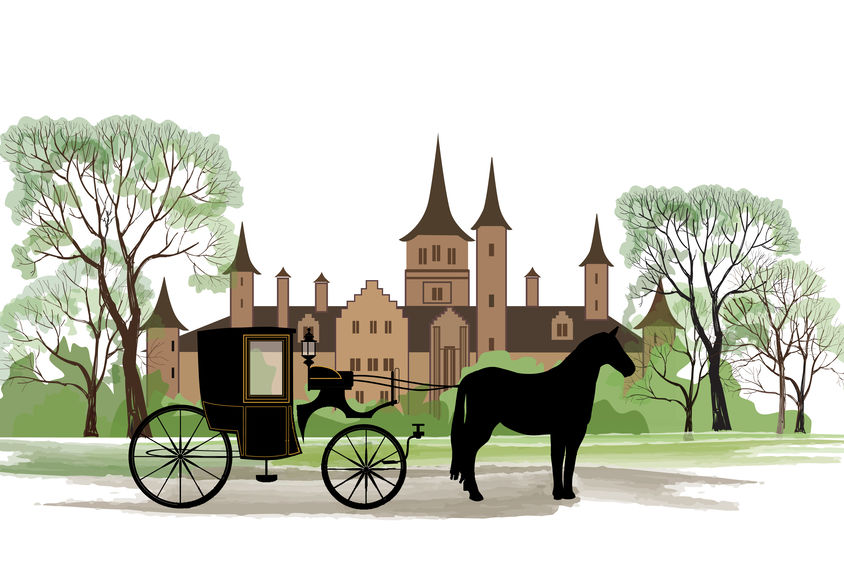 The Armour-Stiner house set its mark as an architectural landmark. Year after year, the Lombardi family were visited by strangers wanting to see their house. It seems that an eight-sided Victorian house that looks like a Roman Temple isn’t an everyday occurrence, so the Lombardi family has recently decided to educate the public by opening its doors and conducting tours of this great piece of architecture from America’s octagonal phase.

There was a point in time, about 160 years ago when all the rage was octagonal homes. This interesting eight-sided style of real estate was short-lived, but did leave its mark in American architecture.

There are only about one thousand homes built during this wild and odd phase. The Armour-Stiner House is in a category all its own mostly because of its design. It was designed in the shape of a Roman temple. The original architect remains unknown, but between 1872-1876, Joseph Stiner, who was a tea importer, had a dome added and had the house enlarged.

In the 1970s, when architect Joseph Pell Lombardi bought the house it was in a terrible state of collapse. According to Joseph Lombardi’s son, Michael, who is the property manager of the Armour-Stiner House, the place was literally crumbling.

Much of the house had awful water damage, and the beautiful detail had been painted over. Painting over any detail on any original architecture is akin to throwing away the only picture you have of your mother.

It took the Lombardi family 40 years of research to restore small but significant details to its original beauty. One such detail mentioned were the birds on the salon ceiling, as well as the exquisite detail in the Egyptian revival room.

When restoring stunning architecture of long ago, it is important to understand the significance of the detail that was included in the original design.

The Lombardi family stated that restoration of the house is a work in progress and will probably never finish, as they keep finding new things to fix. As their goal is to restore the Armour-Stiner House to its heyday in the 1870s, they have even carefully scraped away paint that once had covered up great detail. The kitchen has the original cast iron stove.

With strangers wanting to stop by and view the odd-shaped house year after year, the family decided to conduct tours which are deemed to be educational as well as interesting for the art history enthusiast and spectator alike. The Armour-Stiner House is located in Irvington, New York.

From the ADG Factory Floor 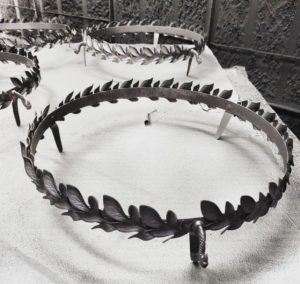