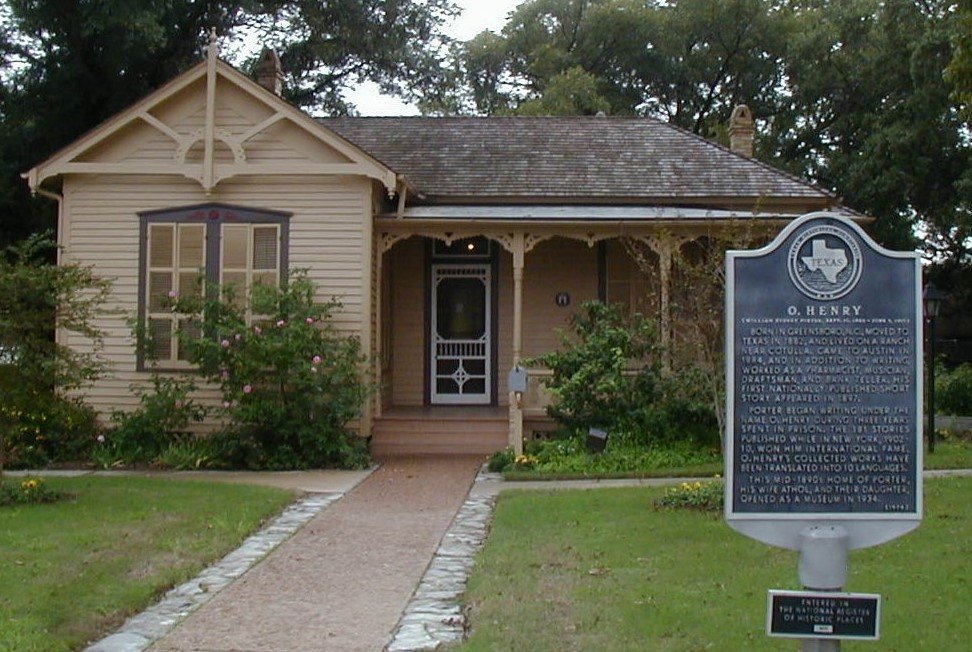 In simple terms, Brush Square is one of three historic public squares that dates back to 1839. Edwin Waller was the first mayor of Austin, Texas, and the designer of Austin’s downtown grid area. Brush Square is one of three original historic public squares that Edwin Waller had envisioned. Mr. Waller had plans for these squares, but much of the plan didn’t materialize as expected. A great deal of Austin architecture resided on the square, but moved or wasn’t constructed at all.

Originally, Brush Square was named for a cotton merchant named Seba Bogart Brush, and there had been a company called Alliance Cotton Yard that had an office and cotton shed on the premises. Not exactly what you would call Austin architecture, but it was a structure, it stood on Brush Square, and it didn’t stay. After the first train tracks that were supposed to run in front of the square got re-routed, the train depot on Brush Square never got built. Then between 1893 and 1895, the author, known as Henry, lived in a rental house nearby and relocated to Brush Square. This building is now home to the O. Henry Museum, a fine example of Austin architecture.

Brush Square also houses Fire Station No.1, which Edwin Kreisle and Max Brooks designed; this is another fine example of Austin architecture and the Art Moderne style. Another relocated home that now lives on the square is the former home of Susanna Dickinson, who survived the Battle of the Alamo. Today, Brush Square houses some of the finest Austin architecture: the Joseph and Susanna Dickinson Hannig House Museum, the O. Henry House Museum, and the Austin Fire Department Museum.

One has to admire that those who were the actual decision-makers had the vision to move these historic buildings and make great use of the block of land, just like Edwin Waller had envisioned. Brush Square is a history lesson in Austin architecture. Just ask any Texan.

Located in the Austin area and seeking some guidance on your next design project? Be sure to talk our design advisor, Carolyn Hays and our Austin team for more info!

Starting to think about your design plans for 2023?

Let the ADG Advantage give you the imaginative boost you need to help you with the process. 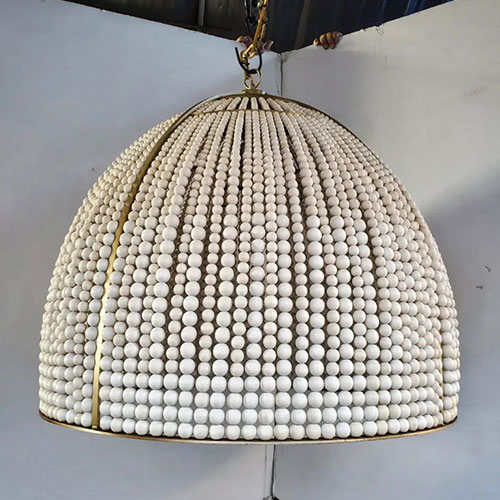