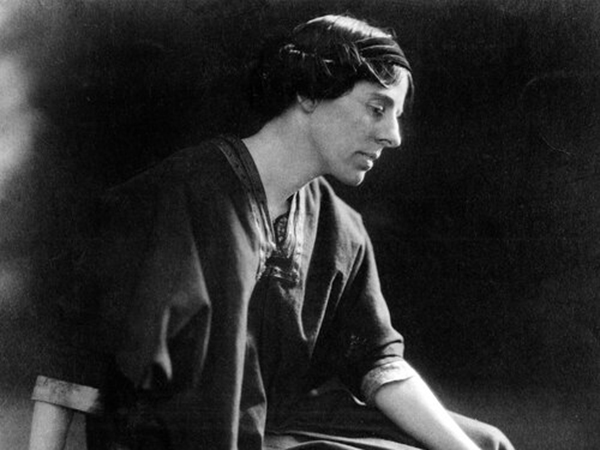 There’s no doubt that female architect Marion Mahony Griffin was talented and visionary. Her work with Frank Lloyd Wright and Walter Burley Griffin proves she was. For a female architect to get any opportunity or written credit back in those times was a separate journey.

She was born Marion Lucy Mahony on February 14th, 1871, in Chicago, Illinois. A brilliant woman, she graduated from the Massachusetts Institute of Technology (MIT) in 1894. If you notice the year all of her beginnings took place, Mahony had already achieved the impossible simply because the opportunities weren’t given to women in the 1800s.

After graduation, Marion Mahony became the first female to become a licensed architect, thus, the first licensed female architect in Illinois or possibly the world. She became Frank Lloyd Wright’s first employee – she designed buildings, furniture, and just about anything that required a beautiful symbolic rendering. Mahony’s renderings became synonymous with Frank Lloyd Wright’s known style. Unfortunately, Mr. Wright didn’t give her any credit and passed them off as his own.

Mahony worked for Frank Lloyd Wright for nearly 15 years and was an important participant in his creations; architectural writer Reyner Banham referred to Mahony as “the greatest delineator of her generation.” Although Wright had credited the draftsmen (which consisted of five men and two women) for the Prairie style of architecture that made his career and gained him fame, it was female architect Marion Mahony who some say should have received equal credit.

Mahony did the same for her husband, American architect Walter Burley Griffin. Although Griffin gave Mahony equal credit, they both worked on the Decatur, an important project, before their marital relationship. Then once married, they became a duo, and projects held the Walter Burley Griffin/Marion Mahony title.

Unfortunately, once her husband died unexpectedly, Mahony abandoned the unfinished projects. But before his death, they were a dynamic duo. Although Mahony did not receive credit from Frank Lloyd Wright, it is evident that she was a brilliant architect.

Let’s collaborate on your next project. Talk to one of our specialists about our custom lighting design and manufacturing services today!

On The Road With ADG 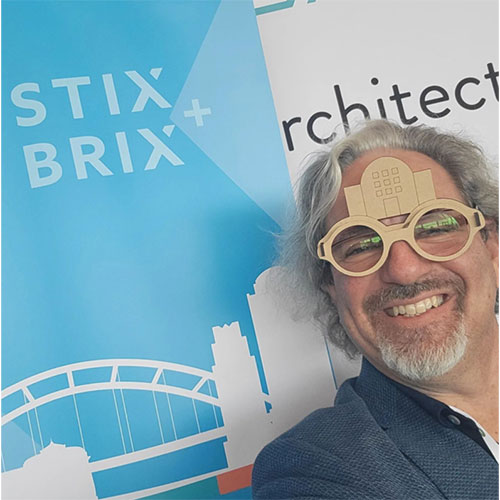