The Beauty of Pasadena Architecture 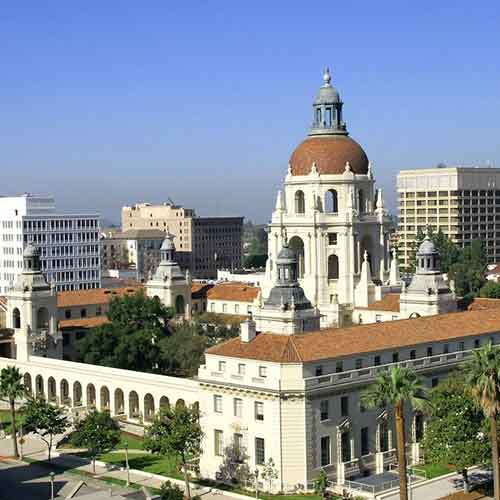 In years gone by, California would have a rush of people moving from other states to settle here. What’s the inspiration for this? Well, one for sure is the Rose Parade on New Year’s Day, beautifully set against the backdrop of the City of Pasadena. Absolute perfection!

This architectural gem is beautifully and accurately maintained because of the teamwork of concerned citizens in combination with Pasadena Heritage, a nonprofit preservation organization founded in 1977. Pasadena City Hall was built in 1927 by architects Arthur Brown and John Bakewell, Jr. and added to the National Register of Historic Places in 1980.

The original Pasadena Central Library was completed in 1927; the architects responsible for the design were Myron Hunt and H.C. Chambers. Both these architects also designed the Huntington Library and Occidental College.

The City of Pasadena takes its architecture very seriously; one of the primary goals after seismic retrofitting is to preserve the original, almost 100-year-old design.

Our last stop in our adventure exploring Pasadena architecture is Castle Green, now known as Hotel Green, located at 99 S. Raymond Avenue. Originally designed by architect Frederick Roehrig in 1898, Castle Green is an annex for the Hotel Green and stands seven stories high; the architectural style is described as Moorish Colonial and Spanish Style. No expense was spared when Frederick Roehrig designed the Castle Green. It was top-of-the-line in decorative detailing shipped in and faux marbleized paneling wherever needed—-ah, the good old days.

Elevate your next project and enlist the artisans at ADG!

A gas from the past. One of the 20+ properties in Mulholland Estates… 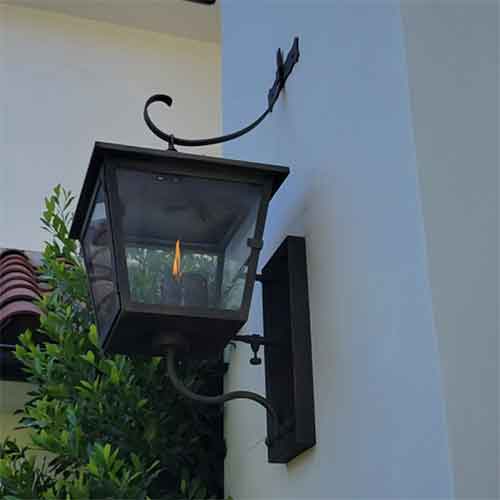