The Hotel Architecture of the Fontainebleau Miami Beach 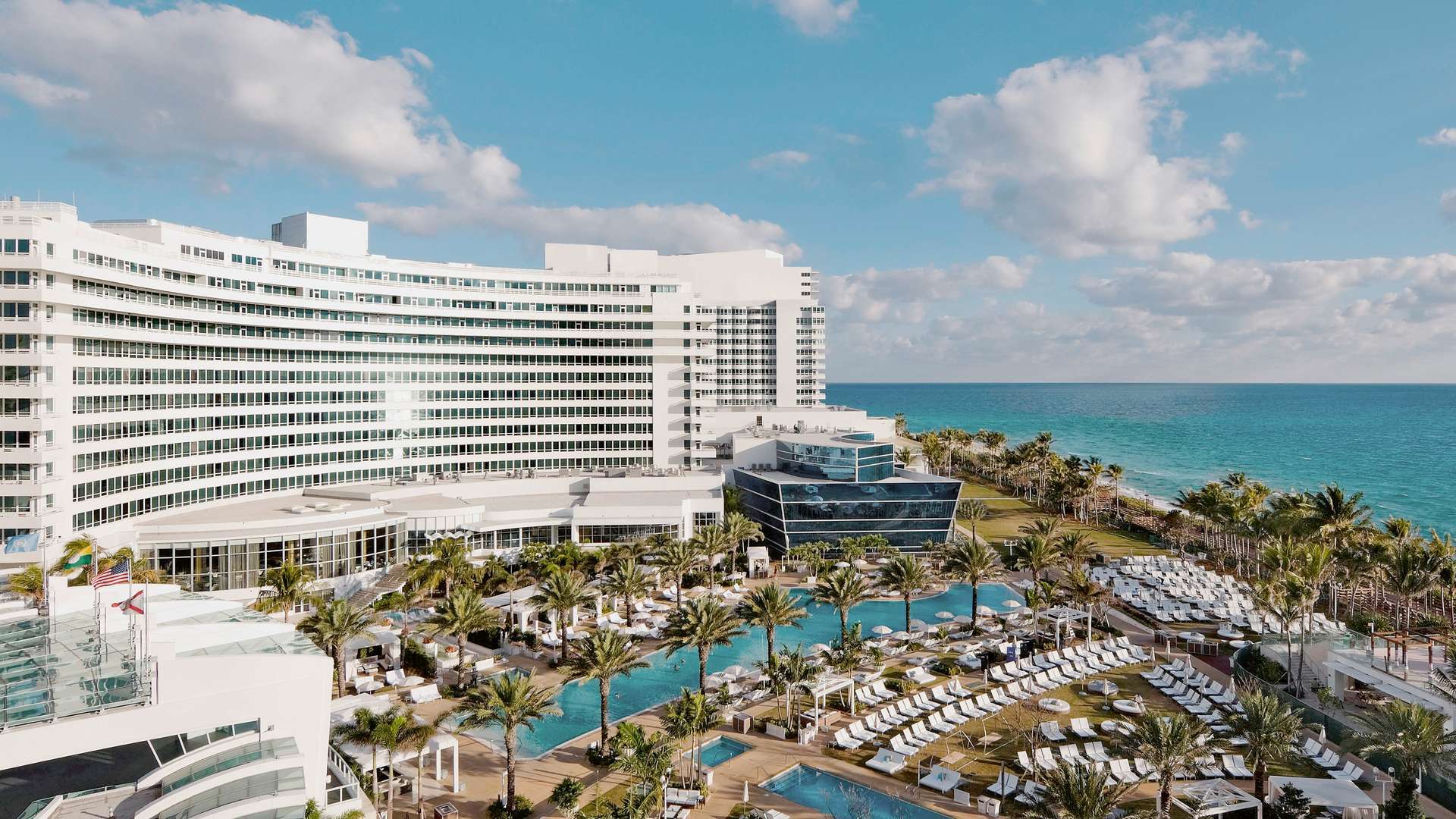 The hotel’s interior design and part of the hotel’s architecture is the famously known— “Staircase to Nowhere,” which leads to a small cloakroom. Even today, that staircase is well preserved and renovated to retain its original integrity.

We believe that keeping the original vibe is, in part, the strong consideration given to the detail of the hotel’s architecture. The details are the hotel’s DNA and carry many characteristics that make it what it is. Upon its completion in 1954, the total cost was $16 million; today, in our economy, the amount would add up to approximately $143 million, not including inflation.

Part of the vibe that currently exists at the Fontainebleau Miami Beach is due to the thrill and excitement of the big stars it attracted back in its heyday. Celebrities like Bob Hope, Lucille Ball, Judy Garland, and Elvis Presley came by. Ironically, these celebrities would still fill a room today if alive!

Although the hotel architecture reflects that past era, what stands out is the Fontainebleau’s soul and the history it carries. Physicists say that energy doesn’t die; it just changes form. The Fontainebleau Miami Beach Hotel is a fine example; just walk into the past and feel it.

A crystal chandelier, hand-made, will vary depending on the cut of crystal. We mix our crystals to give the proper gleam. 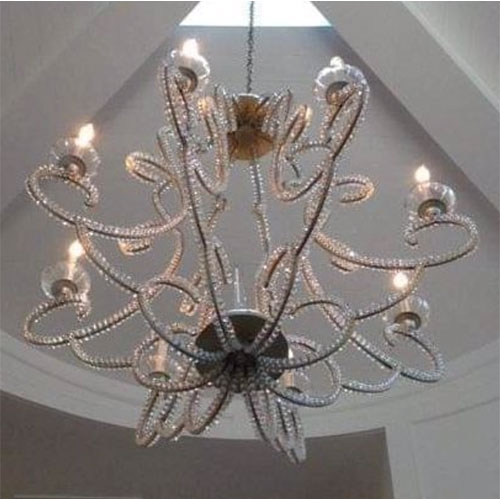 Have an upcoming project you’d like to discuss? Enlist the creative artisans at ADG.