Los Angeles Architecture at Its Best: The Banning House 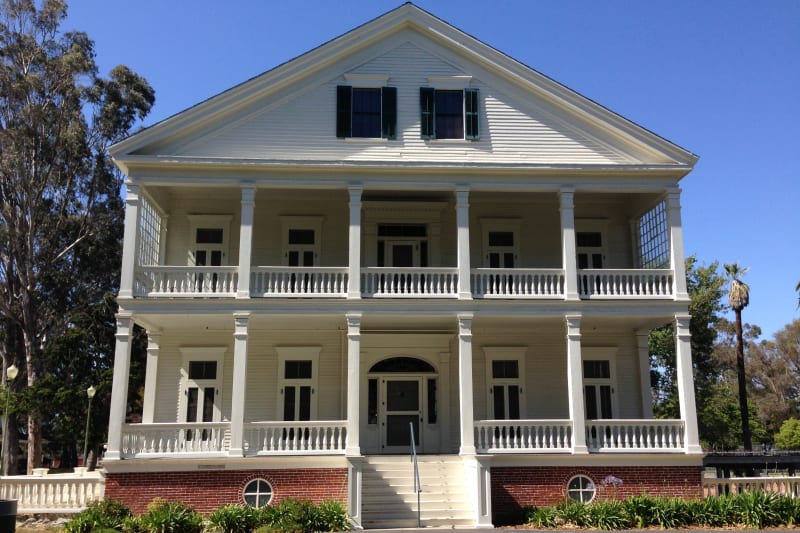 Hmmm, not bad for the reputation of Los Angeles architecture.

Phineas Banning wasn’t even an architect; he was a businessman and entrepreneur and one of the founders of the City of Wilmington, located in Los Angeles County. Banning loved the multi-ethnic Southern California area and is referred to as the “Father of the Port of LA,” even to this very day.

According to the Banning House curator, Banning himself orchestrated the crew that was going to work building the house, including blacksmiths, carpenters, artisans, and shipwrights (otherwise known as shipbuilders) who happened to be employed on clipper ships coming in to visit the Wilmington Harbor.

Until Phineaus built the Banning House, Los Angeles architecture consisted of predominantly Spanish-style adobe haciendas. The house became a social hub since Banning loved to party with the elite. The likes of senators, members of Congress, foreign dignitaries, military leaders, and the who’s who of the business world were all entertained at the Banning House.

One can see why the exterior of the building had to be of an elegant architectural style.

To go with this elegant Los Angeles architectural style, the Banning House also has a beautiful view from the fourth-floor cupola, where Banning loved to watch the ships arriving at the port of Los Angeles.

All the exterior surrounding the Banning House, including the Port of Los Angeles and the successful transportation businesses, were designed and created by Banning. In fact, he created the stagecoach lines from Wilmington to Los Angeles, San Bernardino, and Fort Yuma. In case you didn’t know, Banning named Wilmington after his place of birth in Wilmington, Delaware.

Today the Banning House operates as a museum. This makes it classic Los Angeles architecture because now it is a business! That’s so LA.

Let’s collaborate on your next project!

Next steps in rendering…create a concept that is the client. Create and understand that the architecture dictates the new details.

That’s the ADG Advantage…elevating the essence of architecture. 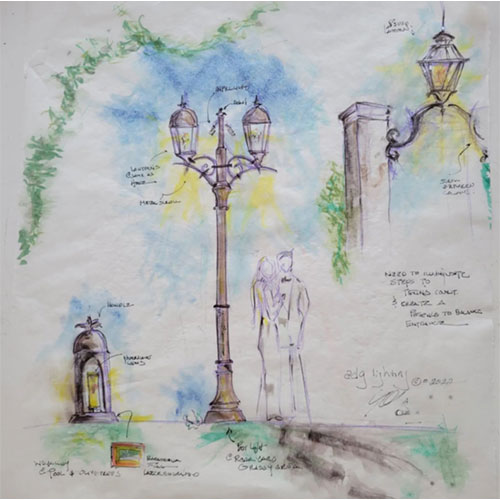