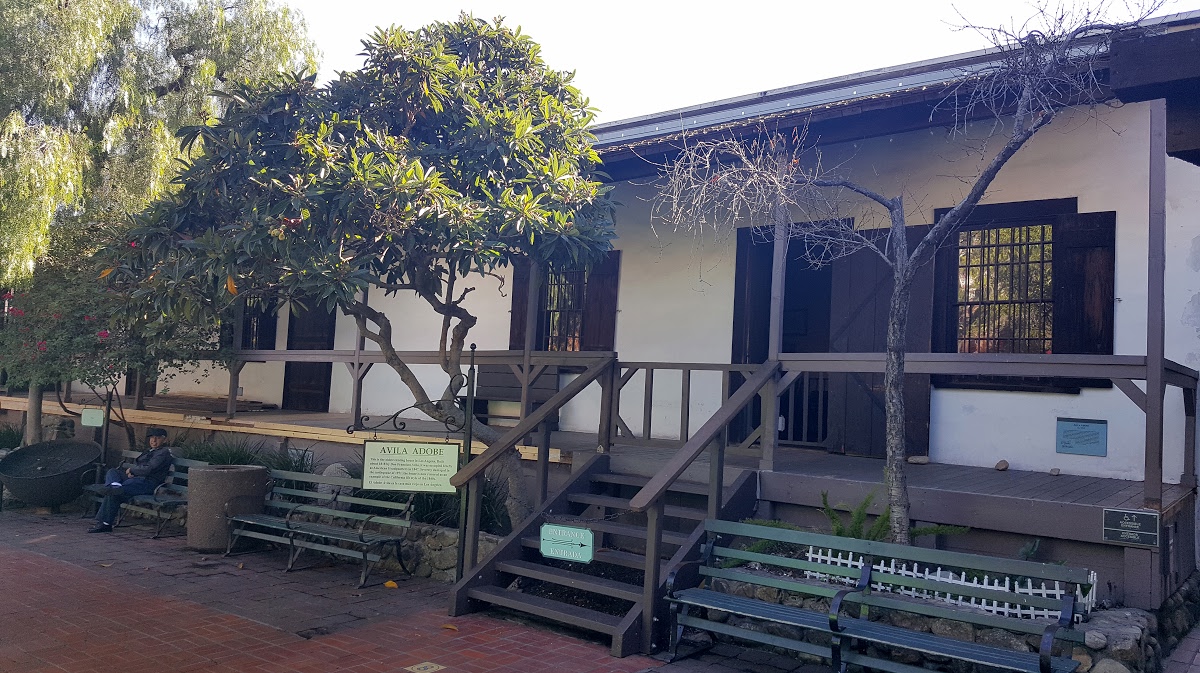 Los Angeles architecture ranges from the Spanish Mission Revival and Craftsman styles reflected in the bungalow to the modern-style architecture that originated in the late 1800s through the 1970s. Oh, and everything in between.

The detail of the Victorian style is the first step in our sampling of Los Angeles architecture. This style is asymmetrical and features turrets and towers. Some houses have fish-scale siding and masonry. Although these Victorian styles have sub-genres, it’s the details that speak softly to the connoisseur.

Spanish Colonial Revival Style homes are usually old mansions synonymous with parts of Los Angeles, such as the Hollywoodland area. These mansions are old Hollywood. These gems are located in the Hollywood Hills and are considered Los Angeles architecture at its best.

Hollywood Regency is a mixture of Greek Revival and French modernist designs. In front, you will see a gate and a pull-through driveway, which leads to the beautiful estate’s presentation. Reminiscent of glam Hollywood, just the look of the front makes you believe that Gods and Goddesses in their white togas frolic and drink from their fountain of youth located in the front.

Now let’s get serious about what is genuinely and authentically Los Angeles architecture – let’s talk about the Avila Adobe House. The Avila Adobe House was built in 1818 by Francisco Avila, and it lives right in the center of Olvera Street. It is the oldest sitting residence in Los Angeles and was loved by a woman named Christine Sterling, who did not want to see the house demolished. In 1928 there was a condemnation of the adobe, which propelled Sterling to save and restore the property. She lived in the Avila Adobe House until she died in 1963.

The 1971 Sylmar earthquake ruined the Avila Adobe House until a restoration project restored the house and became a memorial to Sterling. Her love for the Avila Adobe made it home and the true meaning of the Los Angeles architecture style.

Need the creative juices to flow for a new project?

Enlist the artisans at ADG!

I created this 25 years ago. IT STILL LOOKS GREAT… solid brass. 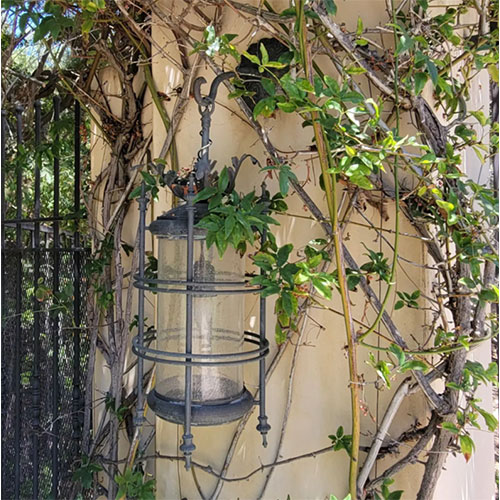