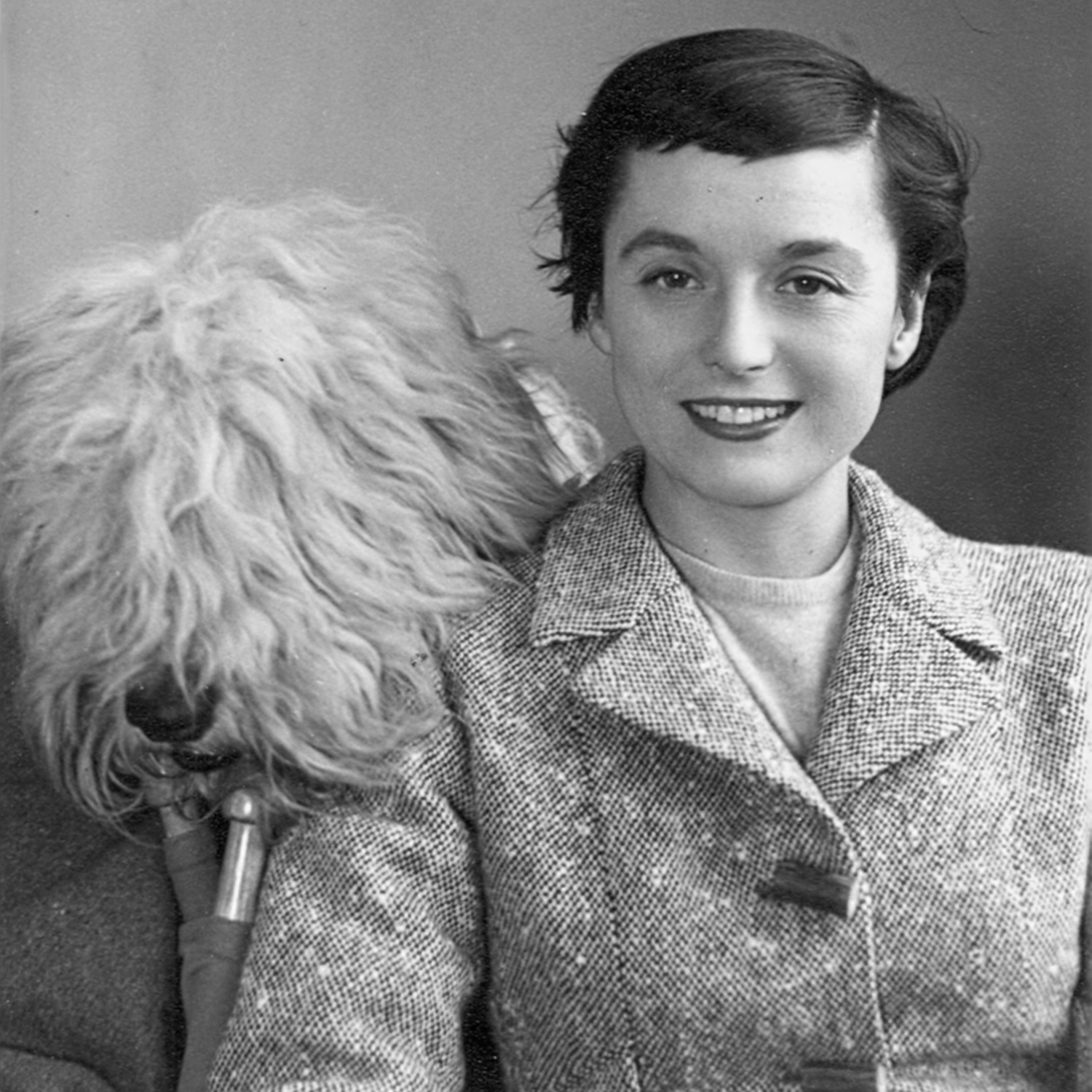 Furniture designer Florence Marguerite Schust, aka Florence Knoll, was born on May 24, 1917, in Saginaw, Michigan. By the time she was twelve, she was orphaned. Her father died when Florence was five, and her mother died when she was twelve. She was raised by a legal guardian and went to boarding school. That boarding school was Kingswood School for Girls, where she met art director Rachel DeWolfe Raseman, and they jointly designed a home.

Furniture designer Florence Knoll, while orphaned at that young age, there were those who were to mold her artistic flare and came along to guide her. She was the protege of Ludwig Mies van der Rohe, the renowned German-American architect. Also influential were Eliel and Eero Saarinen, who were father and son Finnish-American architects known for Art Nouveau buildings and sleek furniture designs. Furniture designer Florence Knoll worked closely with Bauhaus architects Walter Gropius and Marcel Breuer.

Perhaps the most influential style that followed furniture designer Knoll throughout her long-established career was the Modernist style of merging architecture, art, and functionality in her furnishings which the German Bauhaus school of design promoted.

Knoll felt that architects should use their design skills to design furniture. So, she gathered her artistic connections, including architects and former teachers, and brought them to her Knoll showroom. Knoll showrooms expanded internationally and were doing $15 million annually back in 1960. Their first Knoll showroom opened in 1948 in New York City. Today, Knoll and Associates has over 35 showrooms in the United States and is a global empire worth over $1.8 billion as of April 2021, when Herman Miller purchased Knoll.

As a furniture designer, Knoll was responsible for the sleek, modern, artistic, and uncluttered open work environment that is still very much in style today.

Learn how the ADG Advantage can help you with custom furniture design goals for your home or space. 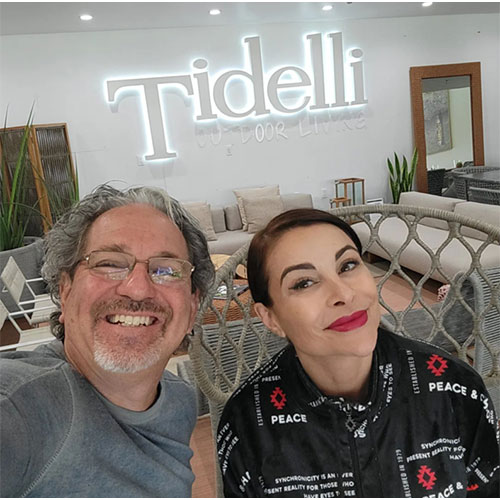