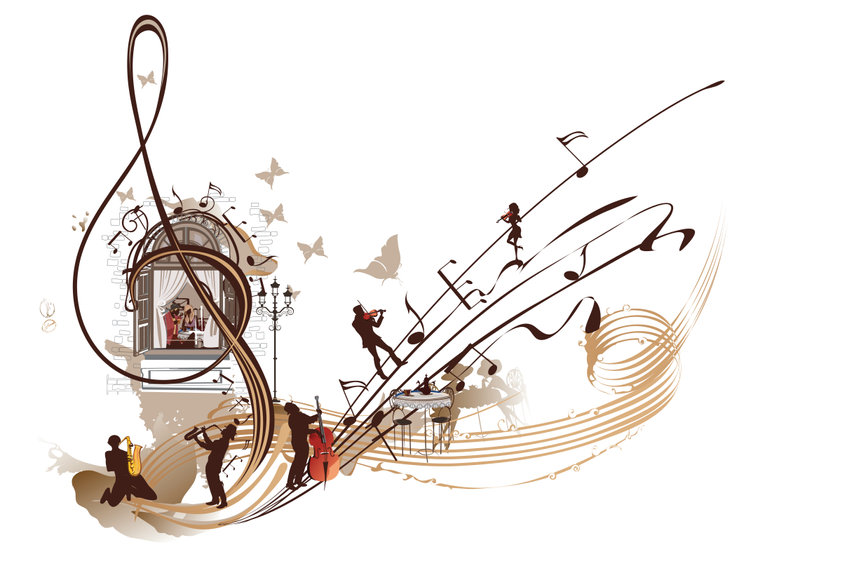 The first musical landmark that we will visit is Radio City Music Hall. The exterior was designed by architect Edward Durell Stone, who was responsible for the Art Deco exterior. This exterior has become iconic and synonymous with Radio City Music Hall. On the other hand, the interior was designed by American industrial designer Donald Deskey (who was unknown at that time), but his choices have made a tremendous stunning backdrop for all the entertainment that has passed through this beautiful musical landmark.

The original concept was launched way back in 1987. The startup money was a donation of $50 million given by Lillian Disney, the widow of the great Walt Disney. The architect who designed this massive concert hall was Canadian-born American architect Frank Gehry.

The Walt Disney Concert Hall opened its doors on October 24, 2003. There are 6500 stainless steel panels, and all are unique — no two are alike. In the main hall, there is a very large pipe organ (6125 pipes total) that was built by German organ builder Casper von Glatter-Götz. This organ reached completion in 2004. The seating capacity is 2265 and was designed as “one large volume.” This allows the audience or occupants to be on the same level as the orchestra.

Our last musical landmark is the Sydney Opera House, located on Bennelong Point in Australia. The cost of this landmark comes to the tune of $102 million. The wonderful part is that most of this was paid for by the state lottery. A competition was held to find a design; 233 designs were submitted, and Jørn Utzon from Denmark was the winner of this competition, held in 1956. The construction was estimated to take four years, but it took 14 years to complete! 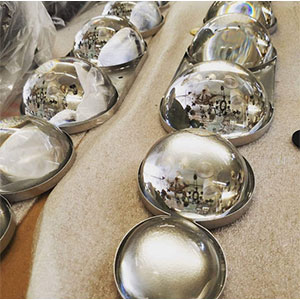