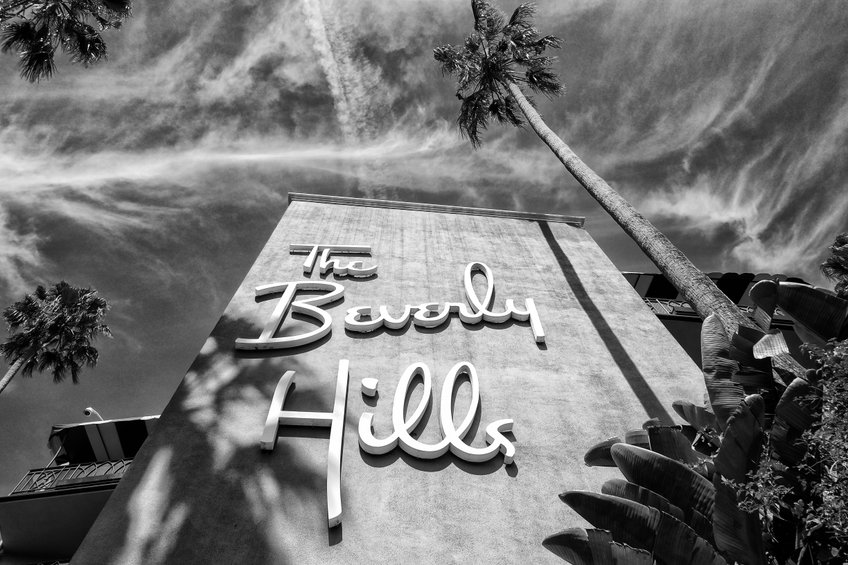 Let’s face it, the one element that makes a building or location captivating is the history behind it. As for the people who once inhabited or visited the location, their history or experience makes them interesting. Now, put those interesting people at this Beverly Hills historic landmark we’re about to discuss. Perhaps you’ve heard of this little place called the Beverly Hills Hotel.

The hotel is conveniently located at 9641 Sunset Blvd in Beverly Hills, California, 90210. It originally opened on May 12, 1912. In 2012, the hotel was designated a historic landmark. As any long-time resident of Beverly Hills who’s of a certain age does, in December of 1992 she went in for a face-lift, and the hotel was closed until June of 1995. This makeover cost $100 million and was worth every penny! She came back refreshed and looking beautiful.

The hotel has many restaurants; it doesn’t matter which one you pick, their cuisine, whatever that might be, will be delicious, but the Fountain Coffee Room apparently has the best-grilled cheese sandwich in all of the land, as voted on HotelChatter. Many Hollywood deals were consummated at this hotel, and anybody that was anybody stayed here, including royalty.

One little-known fact is that the hotel came before the City of Beverly Hills, so perhaps it’s the iconic hotel that is responsible for putting Beverly Hills on the map. The hotel sure attracted interesting famous folks, like millionaire Howard Hughes, known for his eccentricities. When Mr. Hughes stayed at the Beverly Hills Hotel, he would reserve nine private bungalows to remain alone and private. Plus, he liked his lunch delivered and left on a tree.

On the last renovation, the number of rooms was decreased to opt for larger rooms. This would make for a much more comfortable stay. Now since Halloween is just around the corner, we leave you with this interesting tidbit. The ghosts of Russian composer Sergei Rachmaninoff, comedian Harpo Marx, and famed actor Peter Finch sort of hanging out at the hotel. Now you know that the hotel is haunted…well, at least they are ghosts with good breeding. 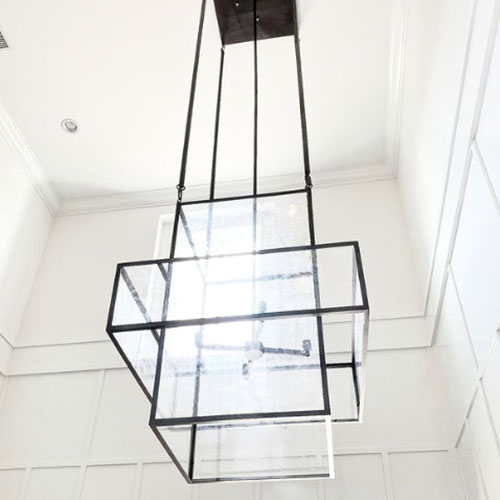