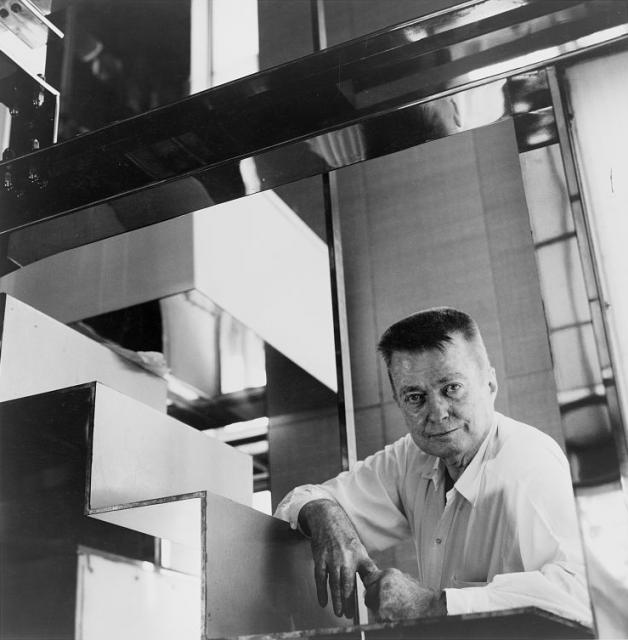 Paul Rudolph was an American architect. To say he was progressive is an understatement. In his lifetime, he would have made considerable contributions to modernism because of his innovative style.

Michael Kimmelman of the New York Times is quoted as saying, “Paul Rudolph was a master of sculpting light and space, following in the footsteps of Frank Lloyd Wright, whose emotionalism he married to the cool Modernism of Europeans like Walter Gropius and Le Corbusier.”

Paul Rudolph had a philosophy about architecture that explained its simplicity that was an obvious truth, yet when he spoke of it, it was a brilliant observation. He believed that architecture is the used space formed for purely symbolic reasons, mostly psychological.

Mr. Rudolph found the fundamentals of the International style too constricting and rigid and felt “the experience of space was found wanting.” The preceding quote was made by Paul Rudolph himself. He desired to form the space internally and externally. While other architects thought of their profession as a designer or creator of building, Rudolph was sculpting space.

He also felt space flowed in the same way water does and that space had velocity. In his architecture, he showed that space could be visually interlinked. Another way that Rudoph played with space was by showing contrasting narrow corridors and having them open up into a dramatic courtyard. The implication for being breathtaking is a home run.

Not only did he serve as the Chair of Yale University School of Architecture for six years, but he also designed the Art and Architecture Building at Yale. 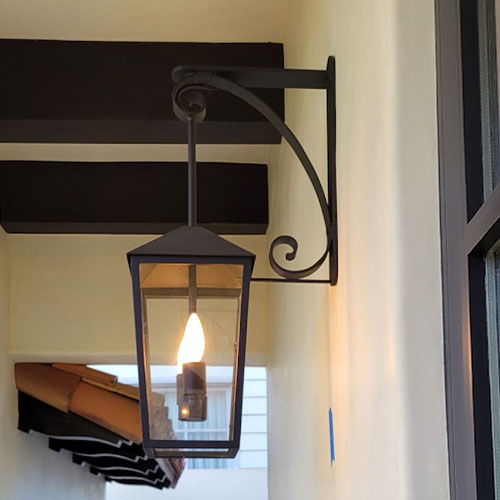