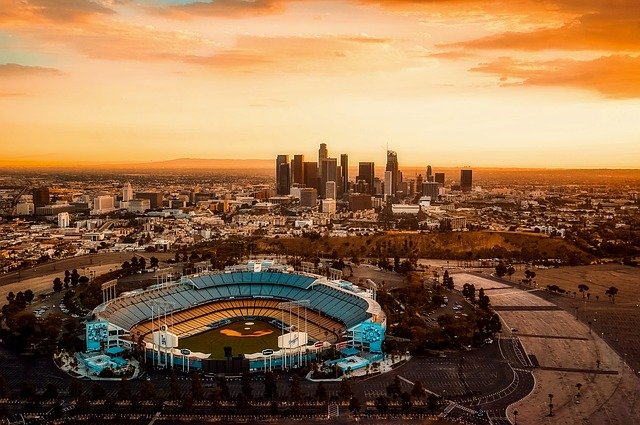 Regardless of your generation, if you are a resident of Los Angeles and a Dodger fan, you have fond memories of going to Dodger games, having Dodger Dogs, and the excitement of being at the great Dodger Stadium.

As with every person, place, or thing, there is always a history that it carries, and the history of Dodger Stadium is a mixed blessing.

Let’s start this account of Dodger Stadium history at the end, in other words, what it is today.
Today Dodger Stadium has its own zip code. If you Google the zip code 90090, you will get Dodgertown USA. Dodger Stadium is also considered the nicest ballpark in all of MLB.

In 2004, the powers that be added an extra 1,500 seats, bringing the total to its current 56,000 seats, making this mid-century modern stadium the largest stadium in Major League Baseball! Now that in itself is Dodger Stadium history, or maybe just makes history.

In 1957, then Dodger President Walter O’Malley wanted to build a new stadium for his Brooklyn Dodgers in New York, but a deal could not be made. While that was happening in New York, in Los Angeles Supervisor Kenneth Hahn was scouting for potential sports teams since Los Angeles didn’t have a major league team of its own.

One of the teams being considered was the Brooklyn Dodgers, so now owner and president of the Brooklyn Dodgers O’Malley struck a deal with Los Angeles officials. That deal was to include the promise of a new ballpark to be built on the Chavez Ravine.

Remember when we mentioned that the history of the stadium was a mixed blessing? Well, you’re about to find out why. To obtain the land along the Chavez Ravine, Los Angeles set a risky precedent by claiming eminent domain and taking the land away from its owners. This destroyed the neighborhoods, which were very much needed. The families that lost their homes along the Chavez Ravine were predominantly poor and working-class Mexican-Americans.

Some say that using eminent domain for something so inessential as a baseball stadium is just wrong, while others believe that Dodger Stadium brought so much happiness to the city of Los Angeles and helped L.A.’s economy. Perhaps those who lost their homes could ask for restitution or maybe just a lifetime pass to all Dodger games. Just a thought…

An experience elevating the essence of design with fabrication… 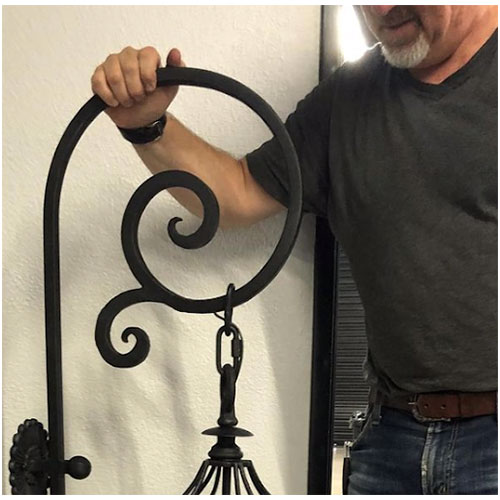