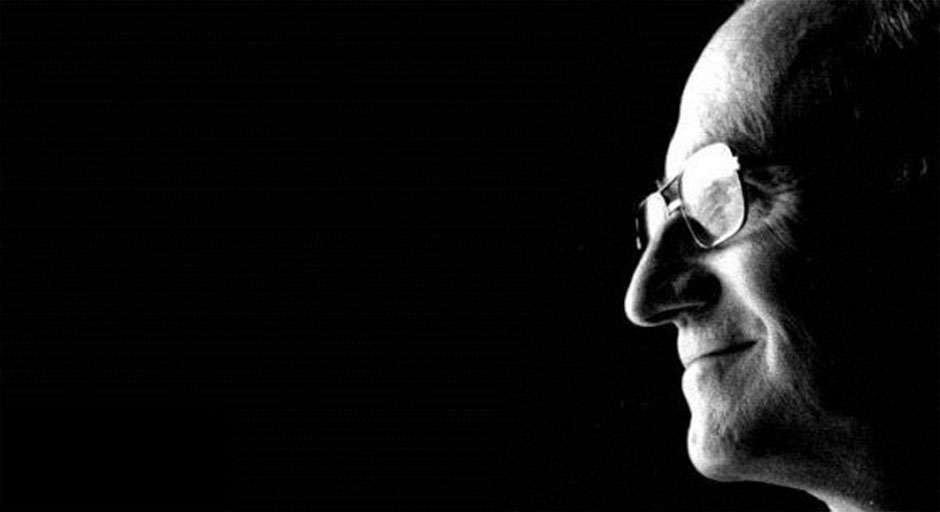 If a painter uses a canvas to create beautiful street scenes inspired by what he sees, and an architect uses the physical world to create those buildings that will become part of the scenes that the painter paints, then where does the architect get his inspiration from?

This would be an excellent question for famed Spanish architect Alejandro de la Sota. He was one of the first five architects with the Instituto Nacional de Colonización (I.N.C.) to restore extensive regions destroyed by the ravages of war, which included building 302 modern villages in various regions of Spain between 1944-1970.

Alejandro de la Sota designed Gimenells in 1943, which set the standard for the era. After that, he went on to create four more groundbreaking villages. Esquivel in 1952, Entrerrios in 1954, Valuengo and then La Bazana, both in 1956.

According to archives, Alejandro de la Sota, along with the Ministry of Agriculture, described the modernization of these pueblos or villages, which included the division of traffic and an open plaza or mall as we would call it in today’s day and age. He would incorporate an original functional element of Spain under the Franco regime, and create something industrial and modernistic for the rest, thus creating a building that belonged to the past and the present, which is something of an innovation.

Mr. De la Sota was born in Pontevedra in Galicia, Spain on October 20, 1913. He went on to the Superior Technical School of Architecture of the Technical University of Madrid. He became a professor at the Technical University of Madrid from 1956-1972. He received both the National Prize of Architecture and the Gold Medal of the Council of Architects. Alejandro de la Sota taught, created, and left a legacy behind for us to get inspiration from. He died on February 14, 1996, in Madrid, Spain. He was 82.