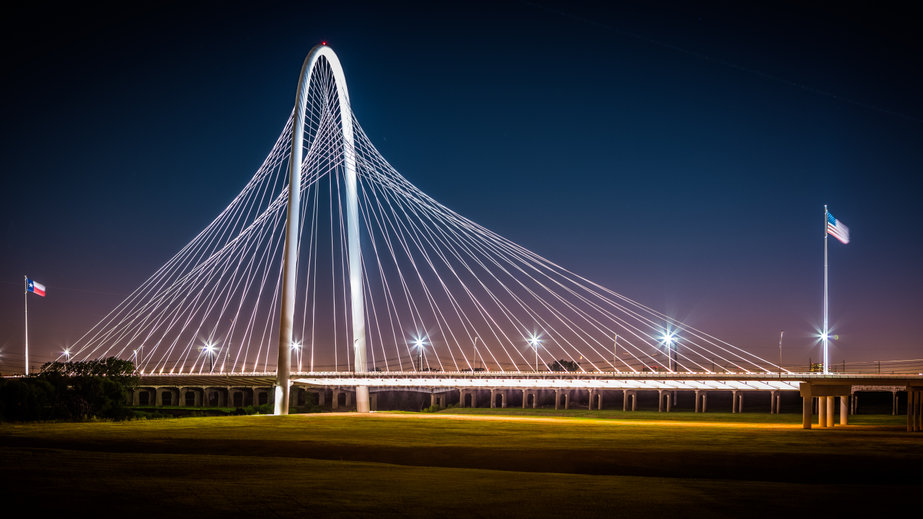 When we talk about the different architects, it is always interesting to find out what their inspiration or creativity came from. For some architects, it is an introspective process where they pretty much have a conversation with their minds.

For others, it is a discussion with other artists from different genres for different perspectives to develop a meaningful interrelationship. Regardless of what technique is used, the results are usually brilliant.

His formal education includes the Polytechnic University of Valencia, Spain, where he studied architecture. He later attended the Swiss Federal Institute of Technology in Zurich, where he received a Ph.D. in technical science. Later, he would blend the two, combining his advanced engineering knowledge with striking visual concepts, resulting in the world’s most spectacular renditions of buildings and bridges. It has been said that his architectural style has its origins in the Catalan modernist genre.

Santiago Calatrava’s buildings and bridges seem to incorporate all of his disciplines, thus granting his style. The architect and structural engineer might have dominated the construction, but it was the sculptor and painter who completed the project.

In January 2004, Calatrava presented his design for this new hub, a new facility located east of the original Twin Towers that were destroyed in the 9/11 attack on the World Trade Center. It opened as the World Trade Center in 2016. Here is a link for his complete works as well as current projects.

Inspired to have high-level creativity in your own home or space? Learn more about ADG Lighting’s custom lighting design services! Email us at info@adgmail.com or call us at 818.597.9494.

Our blackened bronze-coated dragon is on its way to Canada! 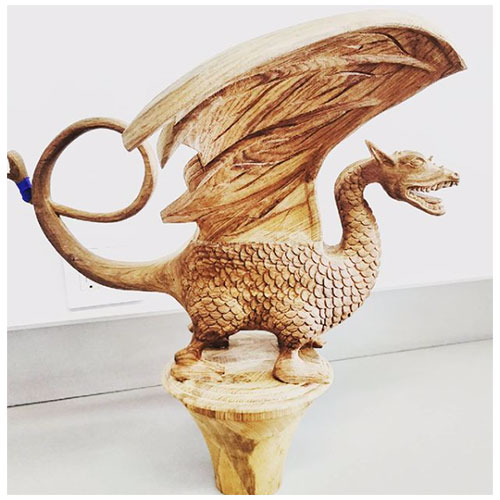 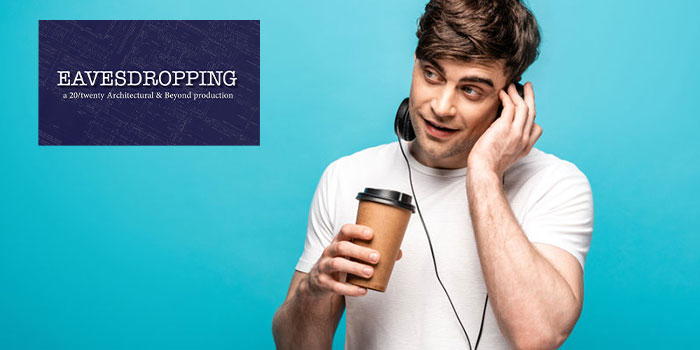