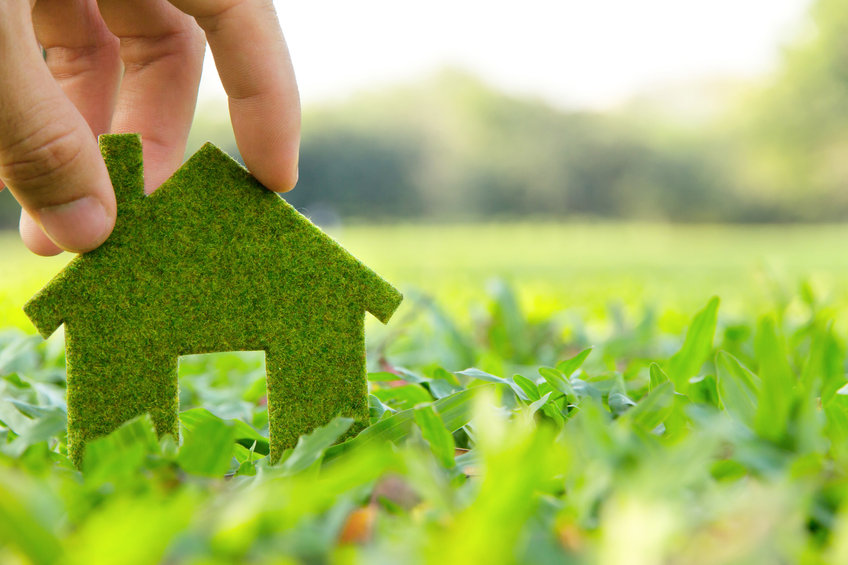 Green Building. First of all, let’s say that there are many events today that are the beginning of great things to come. As you probably already noticed, just about every company in every industry is starting to do something towards environmental causes and sustainability.

In fact, there is even a tool featured by Mastercard that enables users to track the carbon footprint of all their purchases to see and better understand where they are having the most significant impact. Let’s just say, we like seeing the big companies use their powers for the greater good.

Well, we don’t want to rain on anyone’s parade, but in the field of green building, the architects of yesteryear had it going on. Frank Lloyd Wright is known as the father of green sustainable architecture, or green building. Wright’s thought process was to create an “organic” architecture, meaning that he would build to the client’s needs, nature of the site, and the materials used before building. There are several architects from years past that followed in his footsteps; while most did not achieve his greatness, they were part of the ensemble that built buildings that are green by today’s standards.

The architectural industry, which includes the design and construction of buildings, has always had a “green” mindset. This is mainly because back in the day, they used suitable materials that were available, so buildings were made to last and since materials weren’t compounds of toxic chemicals, everything was automatically green and sustainable. Then one day, when someone found a cheaper and faster way to build, that’s when things changed. 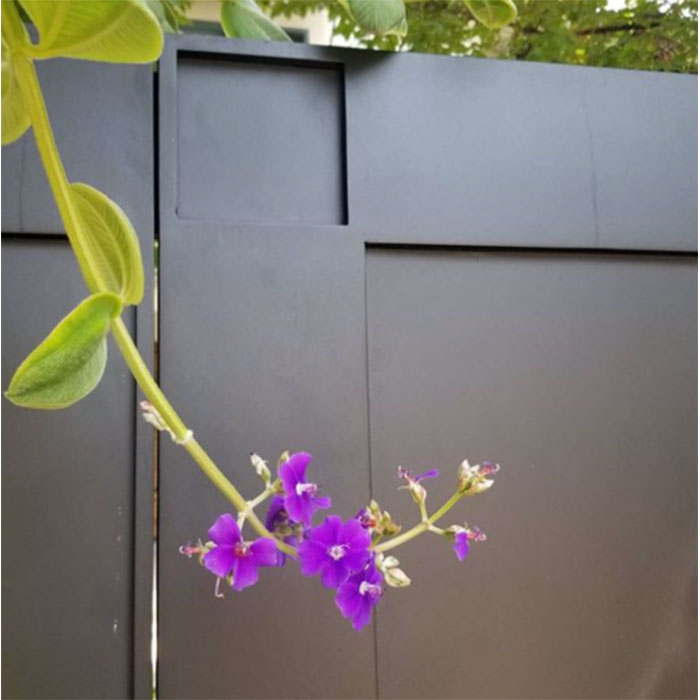