Who Was Walter Gropius? 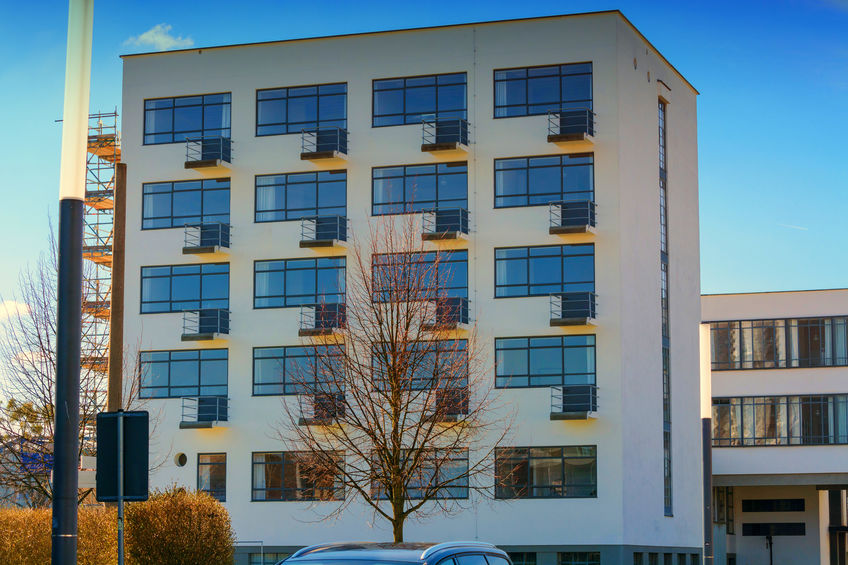 Walter Gropius was a German-born architect, best known for being the founder of the world-renowned Bauhaus Arts School in Germany. The Bauhaus School had a unique approach to design. In an attempt to bring art to the masses, the idea was to take a unique individual artistic impression and combine it with functionality, thus creating art you could actually use.

Walter Gropius might have been a keen idea man, but he was also a paradox. The paradox was that as an artist with a great vision and the founder and architect of one of the greatest art schools instrumental in 20th-century architecture, design, and art, he could not draw worth beans! That’s right, you read it correctly; Walter Gropius could not draw.

Word on the streets had said that he would pay students to finish his drawings under his specific direction and explanation. Perhaps the fact that he couldn’t do the most basic things in art had something to do with his idea of combining art and architecture and craft with function.

Born in 1883 into privilege, Walter Gropius was supposed to train as an architect like his great-uncle Martin Gropius who had established himself in the industry. Unfortunately, Walter dropped out of college before getting his degree.

Fortunately, a year after leaving college, he found himself in the office of architect Peter Behrens, who also happened to be the founder of the Deutscher Werkbund.
The Deutscher Werkbund is a German organization and association of artists, designers, architects, and industrialists.

This immersed Walter Gropius into the industry and helped him meet the man who would become a rival Ludwig Mies van der Rohe.

There’s no doubt that Peter Behrens was instrumental in Walter’s career. What is even more interesting is that Behrens’ association with the Allgemeine- Elektricitäts-Gesellschaft (AEG), which included everything from buildings to lighting to stationery, was half of the idea that Walter Gropius was going to be known for.

The other half of this ironic puzzle was Behrens’ association with Werkbund, which was instrumental in combining traditional crafts for industrial use, was ultimately the other part of the puzzle that influenced Walter Gropius.

Gropius left Behrens’ studio in 1910 to establish his own organization with Adolf Meyer (who was also a friend of Behrens).

Walter Gropius went on to establish the Bauhaus in 1919, his claim to fame.

Stone and bronze light detail… special thanks to JRC Group Inc for letting us make these slick lights. This is all you get to see… 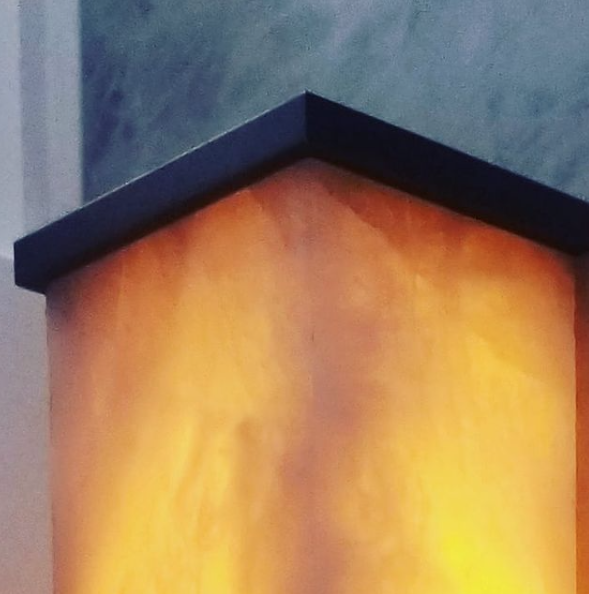