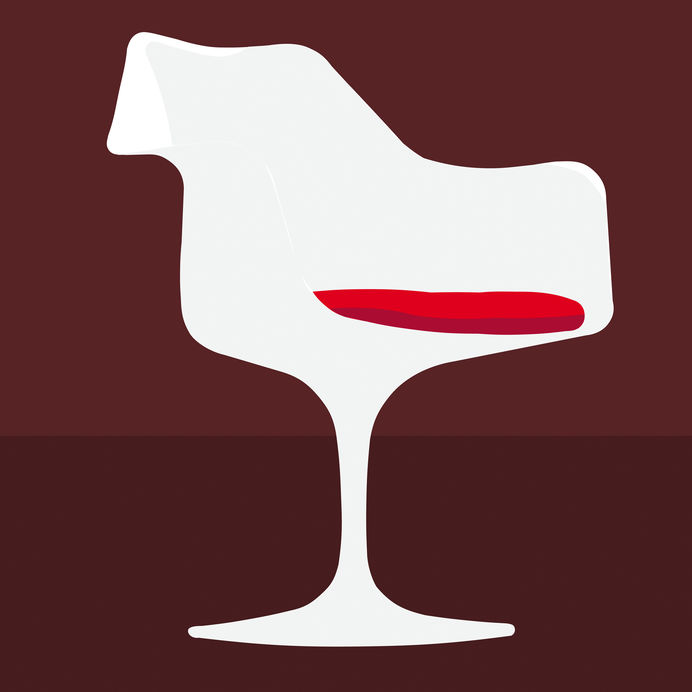 Eero Saarinen was the son of a well-known Finnish architect Eliel Saarinen. Although Eero Saarinen was born in Kirkkonummi, Grand Duchy of Finland, Russian Empire, he was nationalized in 1940, and ever since then, considered himself Finnish-American.

Eero Saarinen’s life was like a Sunday afternoon ride, where each stop allotted someone that was to be in his life. His family migrated to the United States when Eero was thirteen years old; his childhood home was to be Bloomfield Hills, Michigan. His father was a teacher and was president of the Cranbrook Academy of Art, where Eero Saarinen took some classes and met fellow students Charles and Ray Eames, who would play an instrumental role in his career.

Eero Saarinen went on to work in his father’s firm, where he received praise for the Tulip chair designed alongside Charles Eames. That Tulip chair and all subsequent chairs were taken into production by the Knoll furniture company. As it turns out, Hans Knoll, who was the owner of Knoll, married a good family friend of the Saarinens named Florence.

Saarinen went on to win another first prize for his design of the Gateway Arch National Park in St. Louis. He won this while still at his father’s firm, and they accidentally awarded it to his father instead of him. Apparently, his father had entered the contest separately, thus the reason for the mistake.

Saarinen and his father collaborated on the General Motors Technical Center in Warren, Michigan. This design incorporated the usage of steel and glass, which they called Miesian style, but it had an addition of accented panels in two shades of blue.

Like any person of accomplishment, Saarinen had his haters. He was accused of not having a definite style. To that, Eero Saarinen responded by saying that he designed according to the likes and needs of the individual client.

For a list of Saarinen’s most noted buildings, visit this link.

It’s all in the ink… 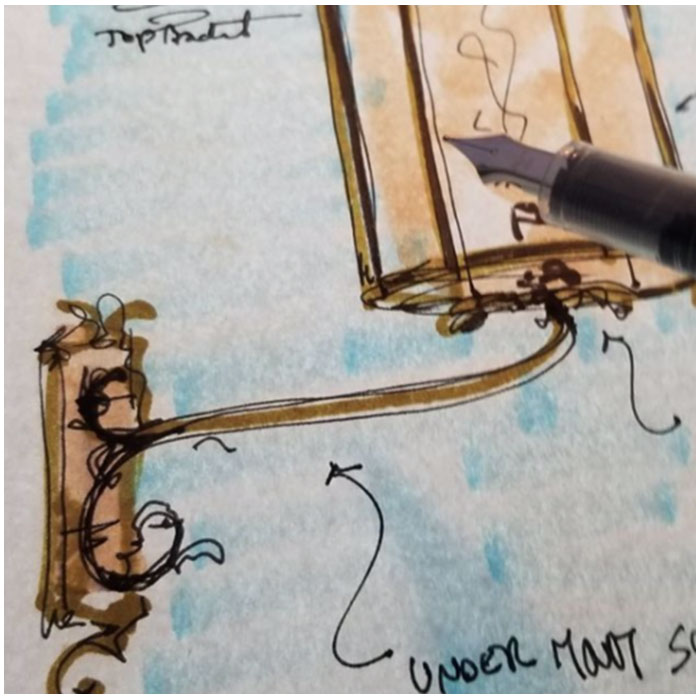