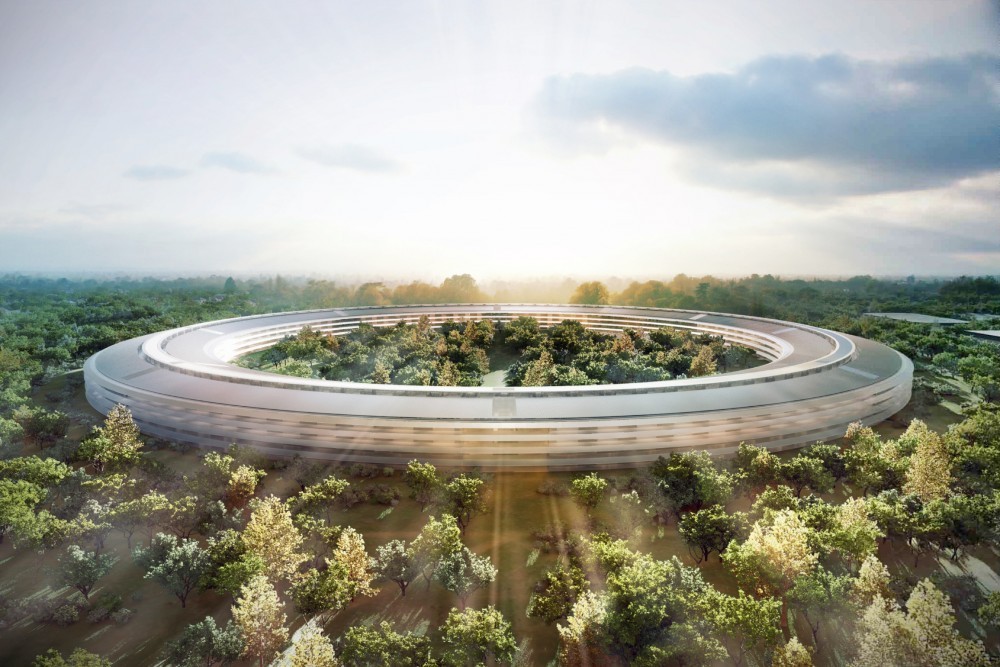 Apple Park is the headquarters of Apple Inc., the creator of the iPhone, Mac, iMac, iPad, and any other descendants. Apple Park is located in Cupertino, California. The street it is located on is conveniently called One Apple Way.

If you notice, the shape of the building is like a ring or circle; in fact, it is marketed as a “perfect circle.” Before his death, Apple founder Steve Jobs spared no expense in having perfection. Although it was not the original plan to have the circular building, once they figured out that it was to be, everything followed and was meticulously designed.

There is an inner rim and an outer rim which every floor has and are left open and used as walkways. Altogether, there are eight buildings. The one circular building is where most of the Apple employees are housed; the building is four stories up above ground and three stories underground.

As meticulous as all Apple retail stores are on their interior, Apple Park represents the same minimalist style in its exterior. The design hides roads and parking underground, so it seems as though things just appear. The walls are all made of glass in the campus portion and the view is of the courtyard and landscape. The inner part of the building that houses Apple employees has a 30-acre park and beautiful pond and fruit trees and trails all inspired by the orchards of California.

Apple Park also has one of the world’s most energy-efficient buildings on its campus, as well as the main building, Steve Jobs Theater, and of course its fitness center. These are all LEED Platinum Certified (Leadership in Energy and Environmental Design). This type of certification is quite a coup. Back in 2018, Apple announced that Apple Park had switched entirely to renewable energy.

There’s also the Apple Wellness Center. With over 100,000 square feet, it comes complete with high-end amenities, such as changing rooms and showers, as well as laundry services. This would certainly position the staff for high productivity and creativity.

The estimated cost of Apple Park is $5 billion, designed entirely by the concepts of Steve Jobs. In true form, Steve Jobs’ ingenuity and creativity live on through the many concepts that bear his trademark.

All about the tub & luxury above. At the Harbor Home. Project collaboration with Chris Brandon, Kevin Smith, and Patterson Construction. Photo by Manolo Langis. 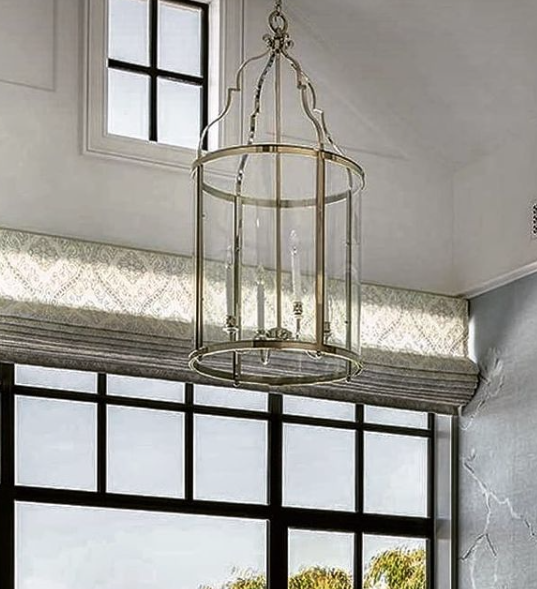