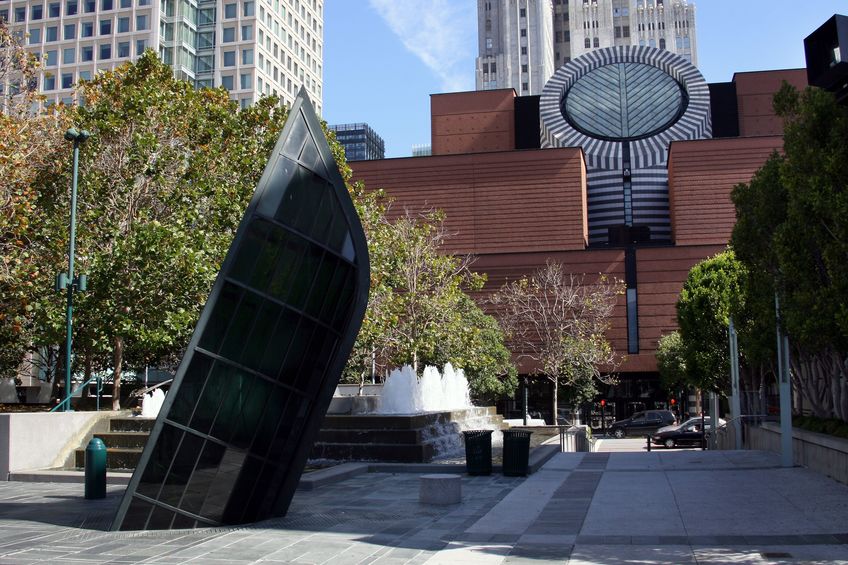 Anyone who has an ounce of creativity will be inspired by visiting the San Francisco Museum of Modern Art (and by the way, her friends call her SFMOMA). If you are so inclined, her address is 151 Third Street, in San Francisco, California.

In 1988, the Third Street location of the San Francisco Museum of Modern Art was announced, and Swiss architect Mario Botta was named the one to design the new building.

On September 5th, 1994, the San Francisco Museum of Modern Art Van Ness location closed to the public. On January 18th, 1995, the museum opened its brand new building on Third Street to welcome the public. This was the museum’s sixtieth anniversary.

In 2013, a further expansion of the San Francisco Museum of Modern Art was announced.

On May 14th, 2016, it reopened after being closed for three years. The renovation had a budget of $305 million. Needless to say, the architecture of the building was and still is spectacular.

The building itself is a piece of incredible artwork. On the expansion, the design group of Snøhetta was mindful of the original Mario Botta design, and using the inspiration from the San Francisco Bay, they built a facade made of silicate crystals from Monterey Bay.

The museum has the largest collection of internationally recognized twentieth-century modern and contemporary art on the West Coast. Currently, it houses over 33,000 works of art in the form of paintings, architecture, design, sculpture, and photography, and a combination of mixed media.

The expression of creativity is living and breathing and can only be harnessed through artwork. Regardless of the medium, architectural design, although considered art, by all means, has to have a sound structure, so there is an engineering component since we use the end result for shelter.

Shelter is just part of architectural design; the various styles of architecture also represent a snapshot of our culture at that point in time in our history. Architects have a way to include that exact element in their design that contains the magic we are homesick for.

Get the ADG Advantage here!

Designed new lanterns for a neighbor with the ADG Advantage! 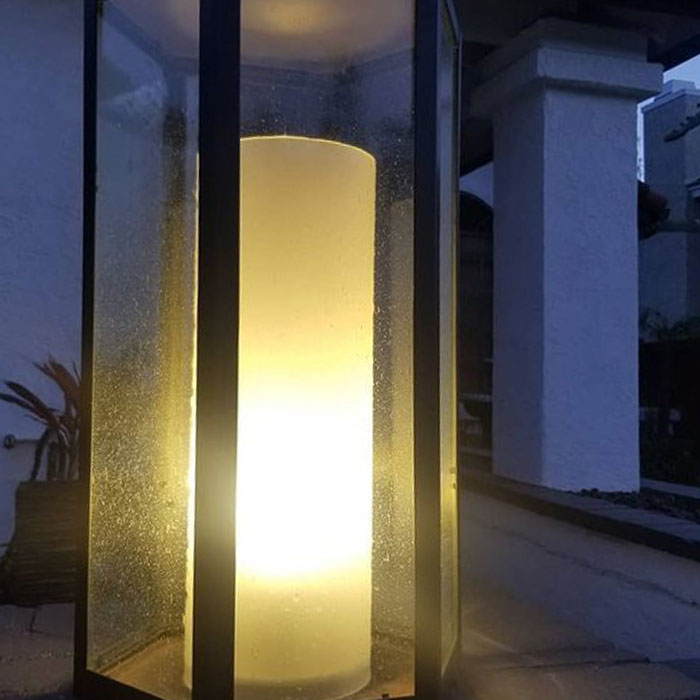