Norman Foster Has Always Been Ahead of His Time 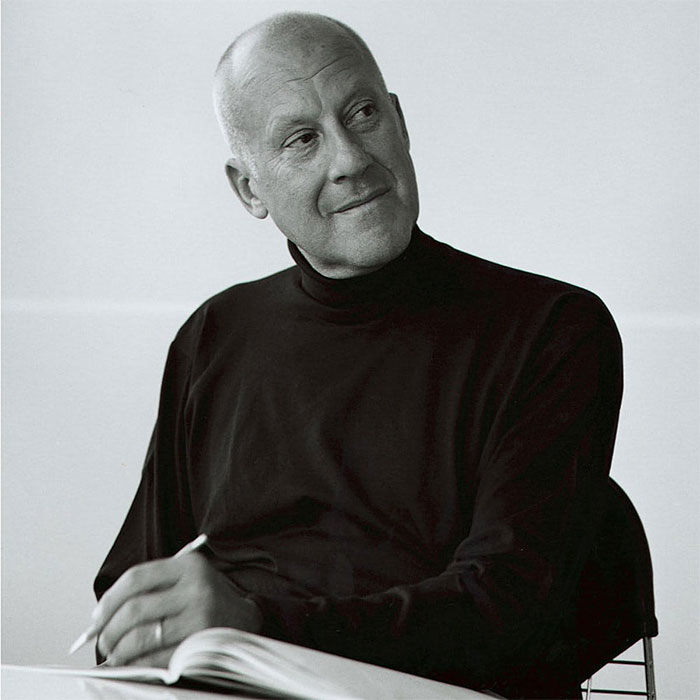 Norman Foster is a British architect, and his architectural style is of a modern, high-tech type. Foster is also associated with being in the forefront of the beginnings of energy-efficient construction techniques. Although he is Ivy League-educated (his formal education includes the Yale School of Architecture), it was his creativity and progressive thinking that flew Foster to the top, where he remains and is still relevant today.

He was born Norman Robert Foster on June 1, 1935, in Stockport, Cheshire, England. He was married four times and is the father of five children. Norman Foster is still very much involved in his chosen field of architecture.

Mr. Foster is the founder and CEO of Foster + Partners, which is referred to as a global studio for architecture, urbanism, and design and was originally founded in 1967. It is not a surprise that Mr. Foster’s progressive thinking was light years ahead of the norm.

Foster + Partners just completed this year the RCC Headquarters in Yekaterinburg, Russia. This office building has an open, airy, high-tech flair he is known for.

Some of Norman Foster’s most notable structures include:

This is just a partial list of his many achievements, but if Apple asks a specific architect to design their headquarters, you know that this 85-year young architect has got it going on. All of his structures are beautiful, modern, and now you can add sustainability to the mix, as he is and was one of the pioneers in designing with sustainability in mind, even before it was fashionable. Norman Foster has gotten better with age, and it is evident in his designs.

The sofa needs a footrest… 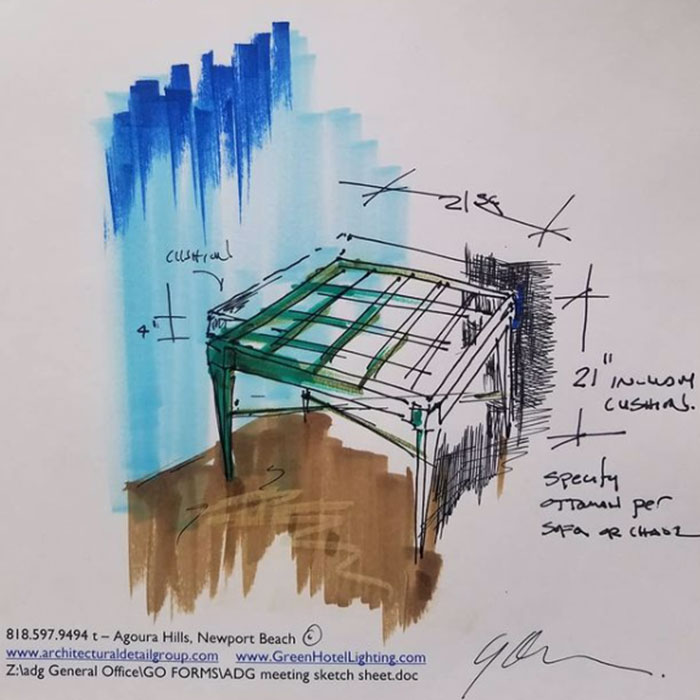