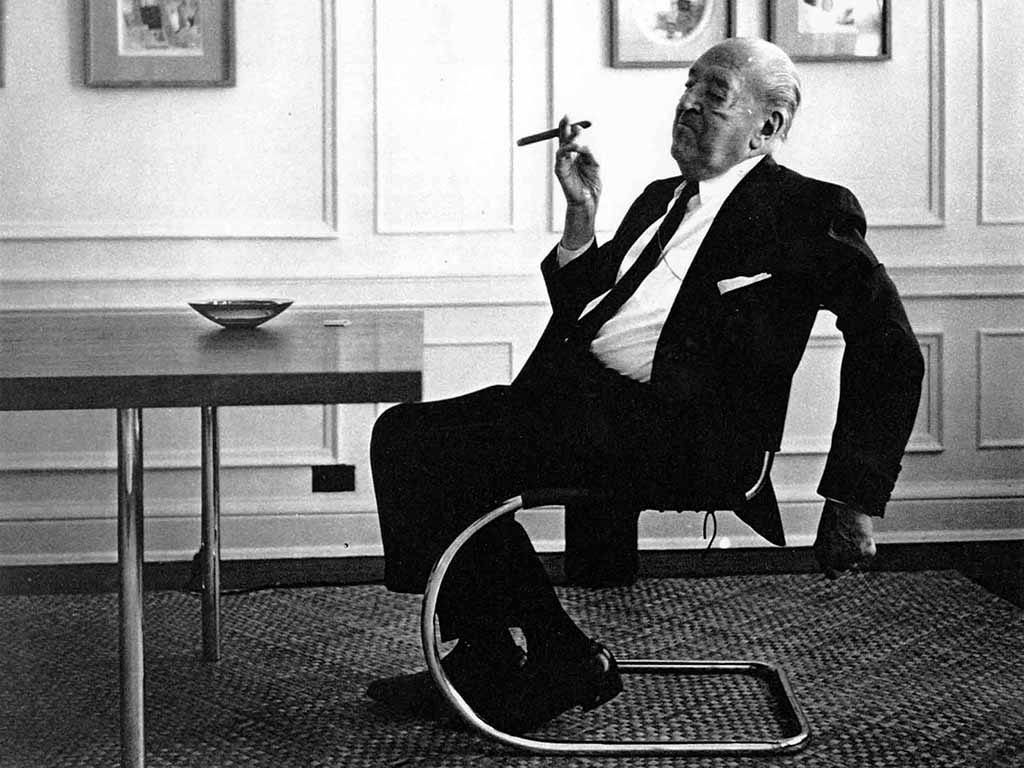 Ludwig Mies van der Rohe was an American architect who was born in Germany. He is famous for and prided himself on creating the elegance of simplicity in the rectilinear form. Some of his most famous creations include Farnsworth House, the Seagram Building, and the Barcelona chair.

For those of you who aren’t familiar with the Barcelona chair, they are known for their simplicity and elegance, as well as being handmade with authentic materials. The Barcelona chairs are still considered works of genius today, and of course, are being imitated by others (which is the best form of flattery we’ve been told).

Ludwig Mies van der Rohe also came up with the concept of “Less is more.” This has become the mantra of many businesses in a multitude of industries.

So what’s the difference between rectilinear vs rectangular? The simple answer is, as adjectives, rectangular will always be a form in the shape of a rectangle. In contrast, rectilinear will be in a straight line. Here is a nursery rhyme that will help explain this. We aren’t sure that he would appreciate this, but here we go:

Rectilinear figures are oh-so neat!
At right angles, all its sides meet!

While working at his apprenticeship, Ludwig began sketching building decor, developing his linear style, which was to become his trademark of the rectilinear form.

Perhaps the fact that he wasn’t formally educated as an architect was the reason his creativity surpassed his contemporaries and is still relevant today.

Planters and lights suspended above in the headquarters at Good Rx. Thanks team at Rios and ADG for making this a fun look… 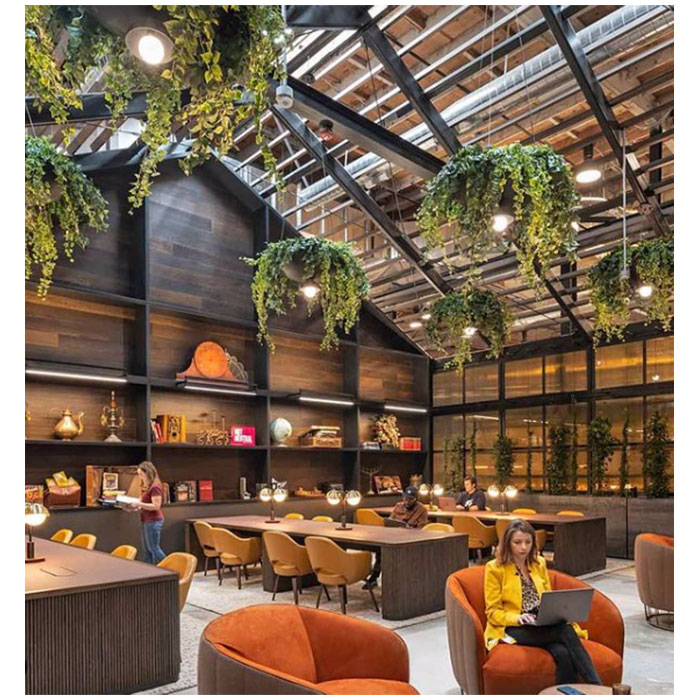