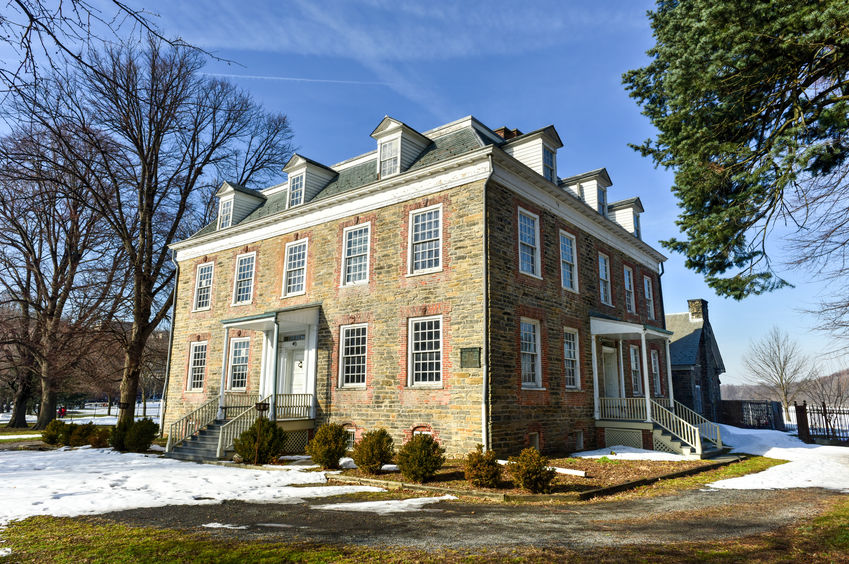 Although the Georgian style can vary greatly, both the symmetry and proportion must have their roots based on Greece and Rome’s classical architecture.

On December 24, 1967, the house was added to the National Register of Historic Places; then 100 years later, it was declared a New York City landmark. The interior holds so much of its original authenticity that it became a museum. The history enthusiasts that the house attracts profess that the staircase and walls throughout the home carry the spirits from the past.

An important side note: when you stop to think about how well the house was built, it is amazing how much Black talent there was in our history. These slaves weren’t architects, nor did they have any formal education in carpentry, and yet so many of our national monuments have stood the test of time and retained much of their beauty.

It is said that George Washington used the house as a headquarters for his specific operations during the Revolutionary War. To evade the British, Washington’s troops would stage bonfires. Even though the property technically was under British rule, Augustus Van Cortlandt, a city clerk, hid the British’s files. Well, it worked, since George Washington managed to get in during that time and use it as his headquarters.

The Van Cortlandt House Museum has plenty of stories to tell, all with the whisper of authenticity. This is what makes history so interesting.

Sculpture for the skylight, an original fixture made for this project… 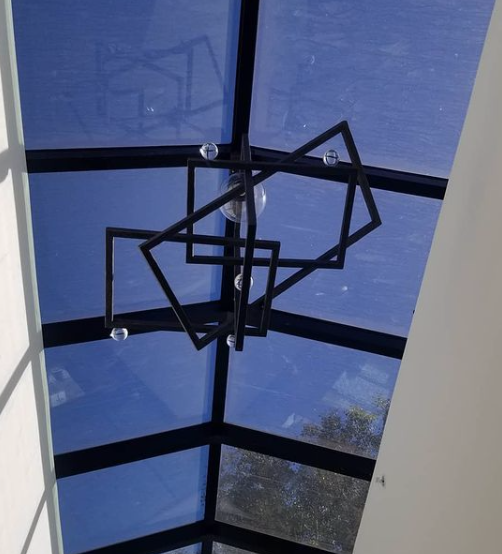