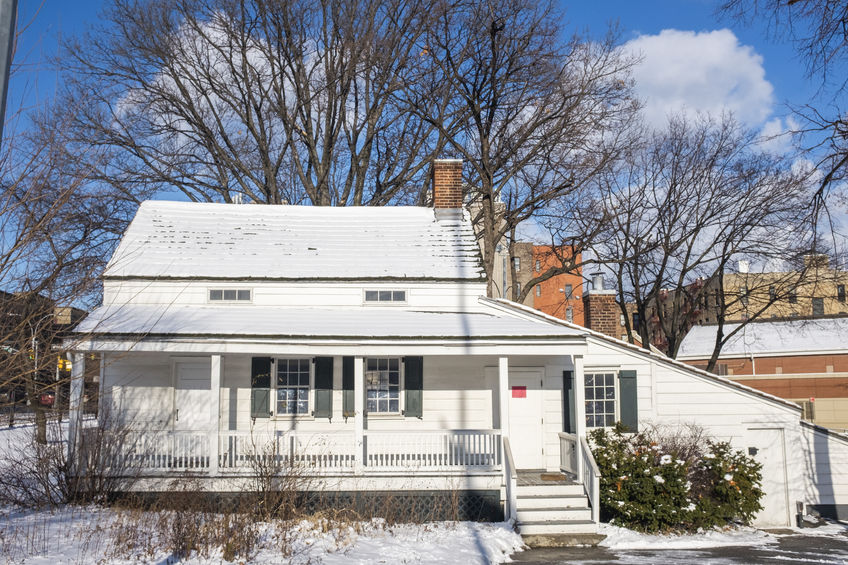 There is an interesting phenomenon in the houses or dwellings that writers or artists occupy during their lifetime. People feel that there might be secrets lurking, or maybe there is a source of inspiration that the previous inhabitants left behind. The preceding statement rings especially true if they wrote a famous piece of literature while living in said dwelling.

Unfortunately, even with highly regarded literature having been written inside the Edgar Allan Poe Cottage as well as Poe himself having lived there, the cottage still didn’t garnish the same attention of other writers, artists, and scholars and their own abodes.

The Edgar Allan Poe Cottage is located on 2640 Grand Concourse in Bronx, New York. This is its relocated location across the street from where it was. The cottage was described as being plain, small in size, poor, and very unfinished. It was said to have an unheated second floor that had a bedroom and Poe’s study. On the first floor, there was a sitting room and kitchen. There was a statement made, “You wouldn’t have thought that decent people could have lived in it.” That pretty well summed up how others felt about the Edgar Allan Poe Cottage.

Perhaps it was how Poe the man lived and his choices that surrounded the cottage with malaise. Poe lived in that cottage with his wife Virginia Clemm and her mother Maria. This seems quite normal and uneventful; unfortunately, the circumstances were anything but normal. Poe’s wife was also his first cousin and only 13 years old when he married her. Virginia’s parents were brother and sister, which means Maria, her mom, had her brother’s baby.

Virginia died of tuberculosis in 1847 at the age of 24. Poe died a couple of years later in 1849. Maria, mother of Virginia, did not hear of Poe’s death until he had already been buried. Maria, knowing how much Poe loved his cat Catterina, upon hearing of his death she immediately went to get his beloved cat, and much to her surprise found she had just passed away. Many have speculated that the cat couldn’t live without her loyal owner.

Nobody knows who rented the house immediately after the Poe family left. The cottage was sold at auction in 1889 for $775 to William Fearing Gill. Mr. Gill would become Poe’s first American biographer. In 1895, the New York Shakespeare Society purchased the cottage and made it their headquarters. In 1905, legislation was passed to restore the cottage and for the creation of Poe Park. This same year, $100,000 was authorized to make this happen. The cottage suffered many vandals and break-ins throughout the years before it was fully rebuilt.

Poe was left an orphan at the age of three and raised by John Allan, a tobacco merchant, although Poe was never formally adopted. To parallel Poe the man to the cottage, one would think that being a literary genius such as Poe that the house he lived in would have attracted a long-standing owner. Instead, the cottage attracted a series of renters and interim temporary tenants, equivalent to Poe never really being formally adopted.

Get the ADG Advantage

Check out our newly updated website! We’ve uploaded more than 1500 new images for your viewing. Get inspired with the #adgAdvantage!

Call or email us today to start your new custom project with us. 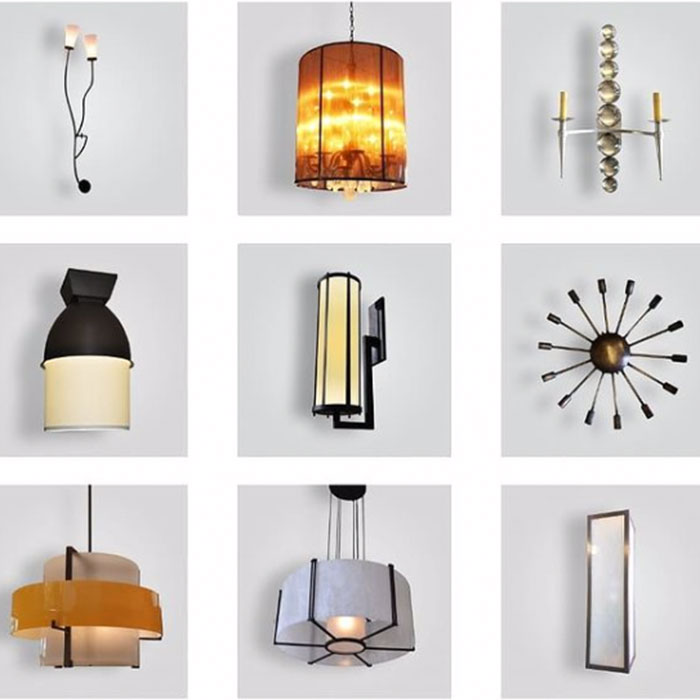