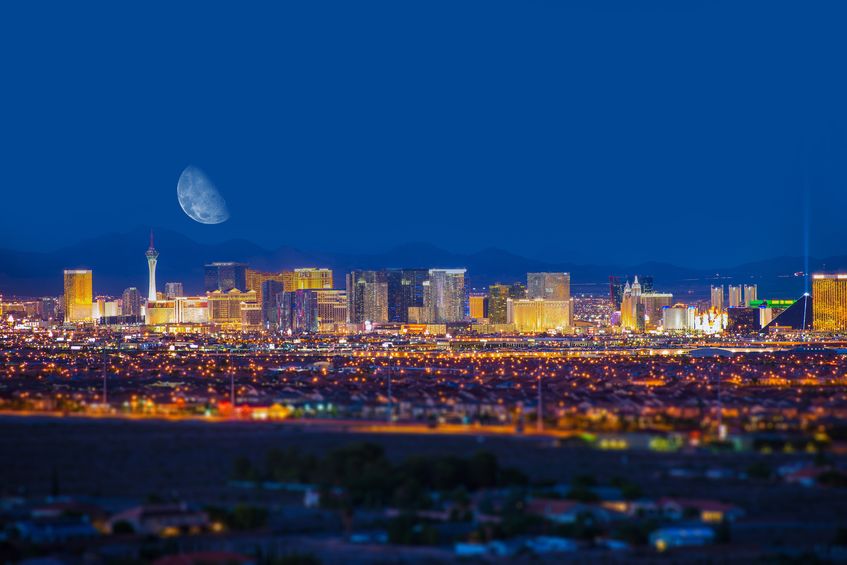 The Cleveland Clinic Lou Ruvo Center for Brain Health in Las Vegas was designed by the famed architect Frank Gehry. Its creation is quite unique; you see, it was designed in Los Angeles, engineered in Germany, constructed in China, and of course, built in Las Vegas where it’s located.

Keep Memory Alive, the philanthropic arm of the center, was founded in 1996 by Las Vegas philanthropist Larry Ruvo to raise awareness and funds for brain disorders. In 2009, he partnered with the Cleveland Clinic, perennially named among the nation’s top five hospitals by U.S. News & World Report, and the Lou Ruvo Center for Brain Health in Las Vegas was born.

The complexity of the building’s structure is as intricate as the healing that goes on inside. Normally in a building structure, the openings, such as windows or skylights, cause instabilities.  This isn’t the case in this structure; it’s because of Gehry’s steel curvatures that a total contrast is provided to its internal structure which self-supports when structural characteristics weaken other buildings.

This is Gehry’s most complex of all his architectural designs, which is akin to the complexity of the multidisciplinary healing techniques and up-to-the-minute medical advances used here to treat the most harrowing of conditions.

According to its designer and creator, the building symbolizes hope. And what does it take to symbolize hope externally?

52,000 square feet in the medical facility

And what does it take to create hope internally for the countless patients and their families?

Limitless amounts of ensembles from all over the globe, with boundless knowledge, courage, and wisdom and undying love and devotion from all parties. But most importantly, the sacrifice coming from the afflicted themselves.

It is in the gratitude of many that the Lou Ruvo Center for Brain Health in Las Vegas continues to thrive. 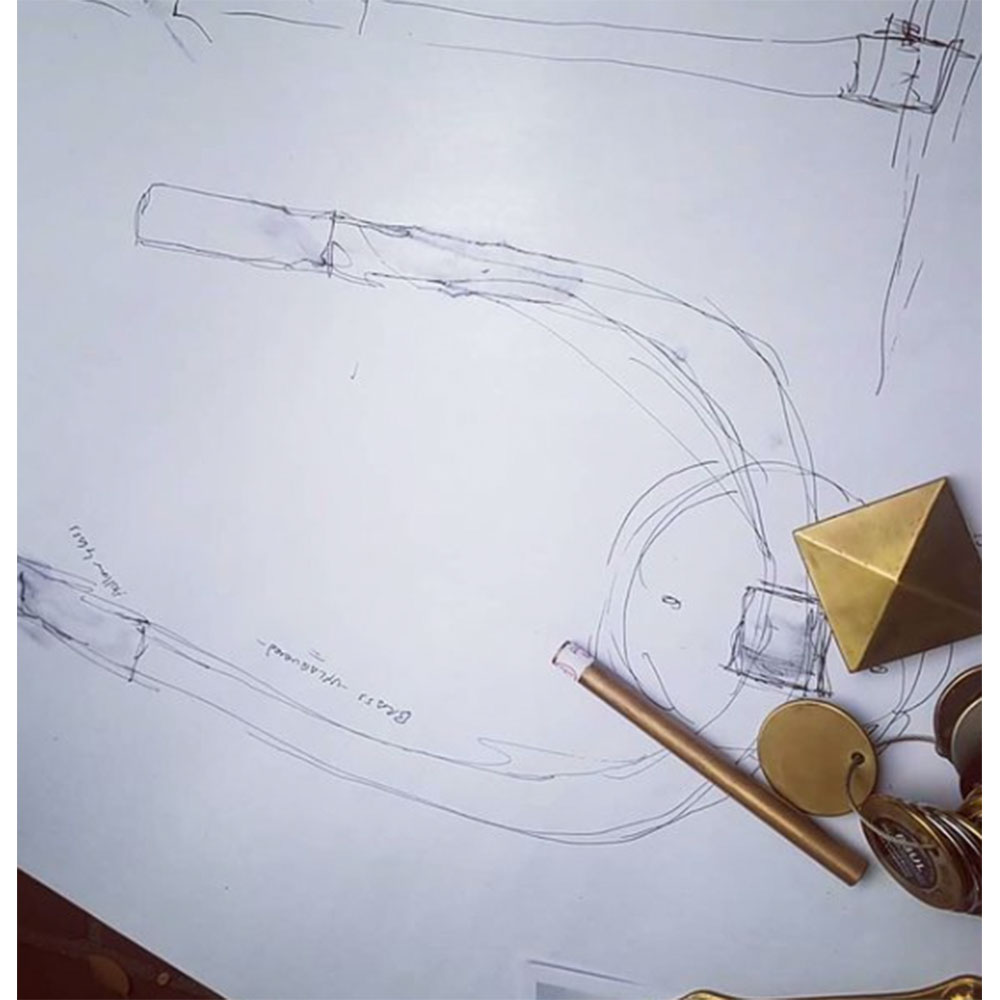