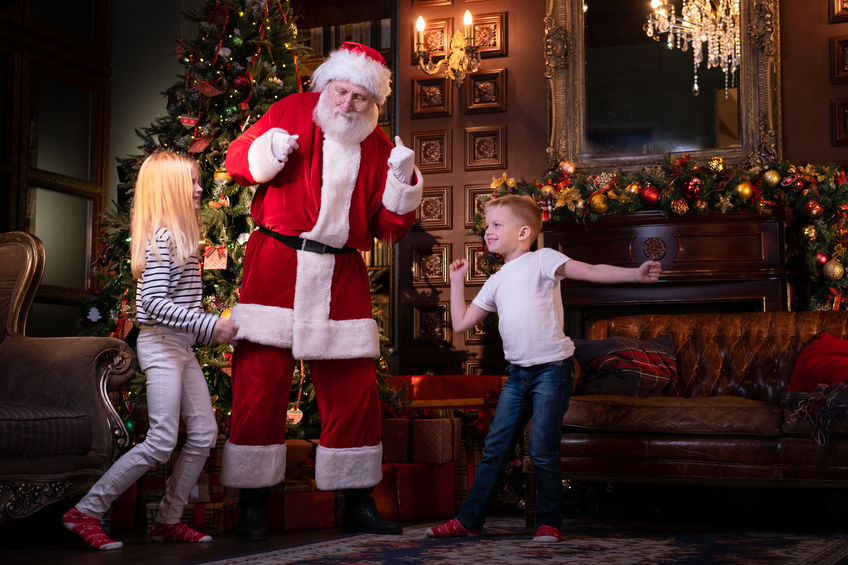 Everybody loves Christmas; what is there not to love? There are the decorations, Santa, the gifts, the tasty food, and of course the Christmas music. Now we don’t want to burst your Christmas bubble, but we feel it is about time you learned some important facts about Christmas.

Before we continue, let us preface this by saying we know there are other wonderful religions, and we honor their traditions and beliefs, but for the sake of this blog, we are focusing on the mentioned religions.

Although Christmas is hailed as a Christian celebration, and by Christian, we mean not Jewish, we feel that it is time that you learned the facts about your favorite Christmas songs. Yes, we are talking about those beautiful songs that get us into the Christmas spirit. Songs like “The Christmas Song” (AKA “Chestnuts roasting on an open fire”) were actually written by or co-written by Jews.

Some of these great Christmas songs have interesting stories regarding their creation, such as Johnny Marks, who as you can see from the list was a very prolific Christmas songwriter. Born in Mount Vernon, New York, the song “Rudolph the Red-Nosed Reindeer” was based on a short story written by his brother-in-law Robert Mays. Johnny Marks was struggling to make it until he met the wife of Gene Autry. He later met Gene, and the song became a massive success for many artists, including Gene Autry himself. “Rudolph the Red-Nosed Reindeer” was the underdog that captured our hearts because at the end everything turned out happy.

The most important message here is that those on that list went through a road less traveled to the fruition of the songs they wrote. In “Rudolph the Red-Nosed Reindeer,” one sees Rudolph’s struggles similarly experienced by Johnny Marks. This is why we all love Rudolph and the song. We found this amusing and in the true spirit of Christmas.

Happy Holidays to All!

From the ADG Family 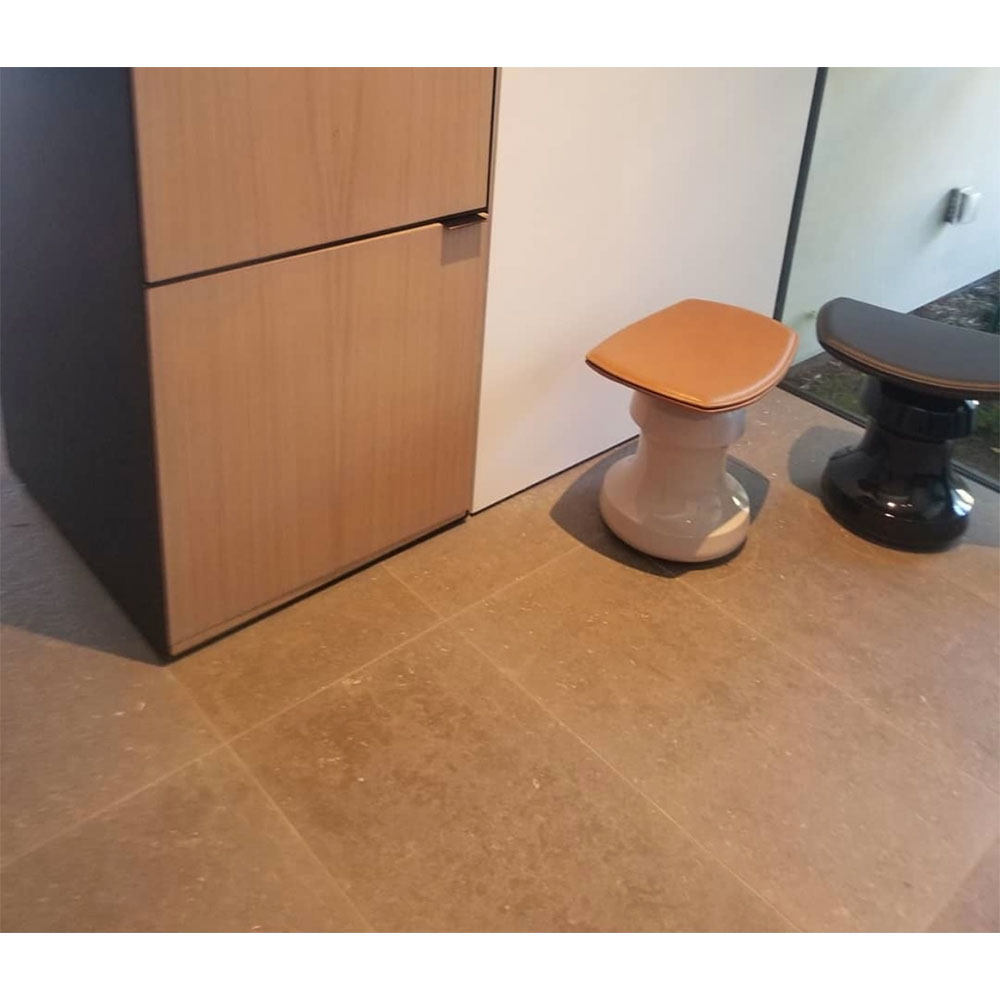