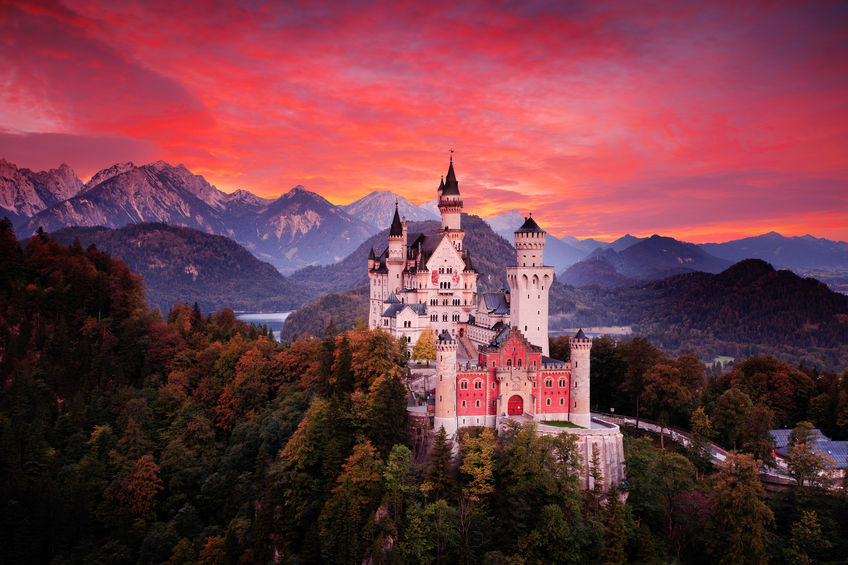 Once upon a time, the Crown Prince Maximilian II of Bavaria decided he would restore the old Castle of Neuschwanstein that had sat in ruins since 1832. His young son Ludwig II watched and was greatly influenced by the Gothic style architecture, along with the exquisite mountain scenery.

Fast forward to 1869, King Ludwig II of Bavaria rebuilt the old ruin of Castle Hohenschwangau in the style of German Knights, and felt that someday he would live in this even more beautiful castle and the Gods would live there with them “on the lofty heights, breathing the air of heaven.” This is where the idea originated.

The building design of Neuschwanstein Castle, located in Bavaria, Germany, was by designer Christian Jank. The architectural realization was done by Eduard Riedel. The king wanted detailed drafts and personal approval on each one, and eventually took over and considered it his personal creation. At the time of his death, he had lost all sense of reality.

Although truth be told, his mental demise became apparent when financial issues arose and he threatened suicide to his creditors should they seize his properties. King Ludwig II continually opened lines of credit and even took money for political favors.

Unfortunately, Neuschwanstein Castle was unfinished by the time King Ludwig II died in 1886, and he only lived in the castle for 172 days.

“The Palace was intended to serve King Ludwig II as a kind of inhabitable theatrical setting. As a temple of friendship, it was also dedicated to the life and work of Richard Wagner who had died in 1883 before he had set foot in the building.” — The Oxford Names Companion

Perhaps it takes a madman to see greatness in a realm yet to be created, and a true innovator such as Walt Disney to spot that greatness and give it meaning.

Needs a good home, make us an offer! We are moving stuff around and making room for all these new orders… 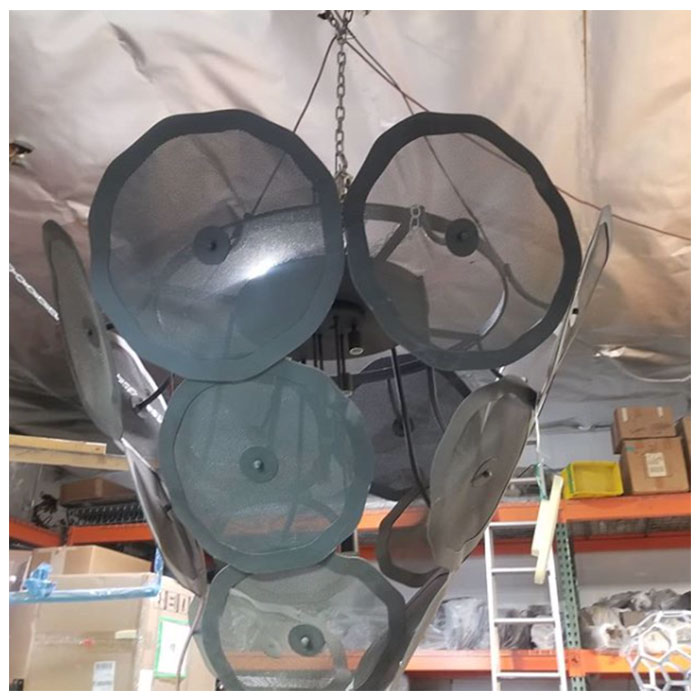