The Juxtaposition in Amsterdam Architecture 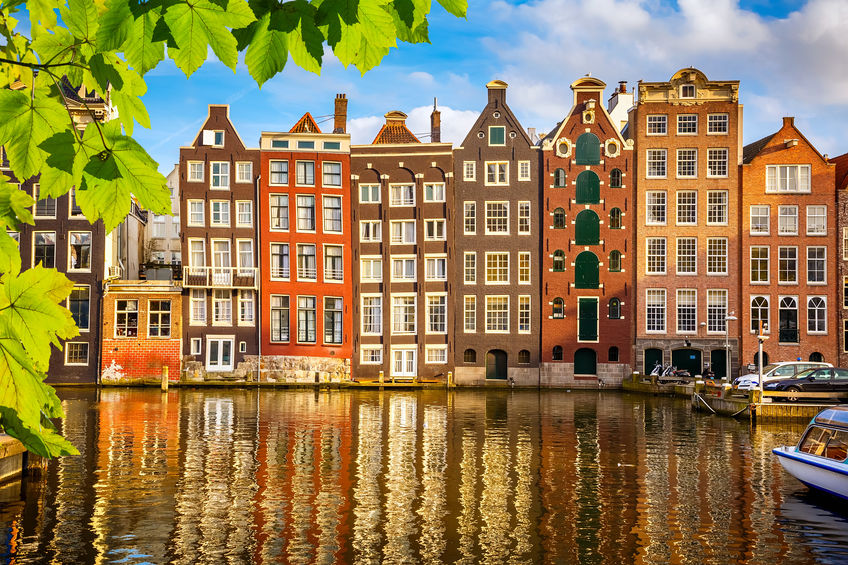 Amsterdam is the capital city of the Netherlands. It is referred to as the “Venice of the North” because of its canals. This city is located in Northwest Europe, between Germany in the east, Belgium in the south, and the North Sea in the north and west.

Amsterdam has a ring of canals that has become a popular tourist attraction because of its stunning appearance. The irony is that initially, they were built in the 17th century during Amsterdam’s Golden Age and originally developed as the drainage and reclamation of land for an up-and-coming development.

The canal belt is referred to as de Grachtengordel, and in 2010 was inducted into the UNESCO Heritage Site. What is rather unique is that apart from some sustainability modifications, de Grachtengordel has remained intact and is still used for transportation.

The Amsterdam canal district or ring of canals represents urban planning at its best. When first built in the 17th century, it established a “port city,” meaning it manufactured artificially a port city as well as the style of Dutch homes, which hailed one type of Amsterdam architecture. Today, the Amsterdam canal history has become part of the history of the Netherlands and along with its economic, trade, and industrial commerce has become one of the world’s greatest port cities. Not bad for being artificially created.

There are over 2500 floating houses located in Amsterdam’s canals, which adds to the uniqueness of Amsterdam architecture. These canals divide the city of Amsterdam into 90 different islands. Each island represents a different populous, which ranges from the wealthiest to the working class.

The ring of canals also played a big role in the city’s Dutch modern appearance. Back in the day, their taxes were calculated on the width that it took off the canal. So consequently, to save on taxes, the houses were built with a very narrow front, but long and high in the back.

These narrow designs made the staircases too small for large items to fit, which is why they have an extended beam on the gable. Each gable is slightly different; this was used in case a pulley was needed. This just adds to the juxtaposition of Amsterdam architecture.

From the ADG Jobsite:

This project with architect Paul Williger was a Luxe Magazine Red Award Winner and features the ADG Advantage! 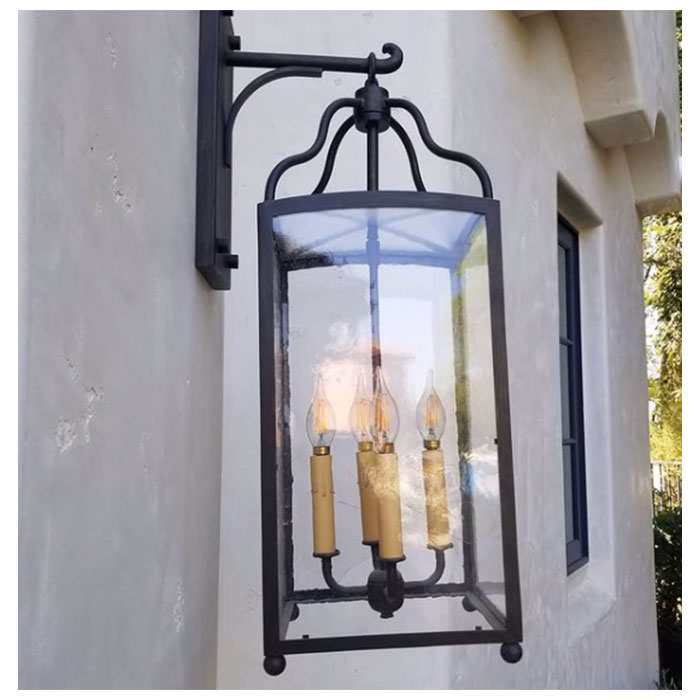