The Beauty of Natchez Architecture 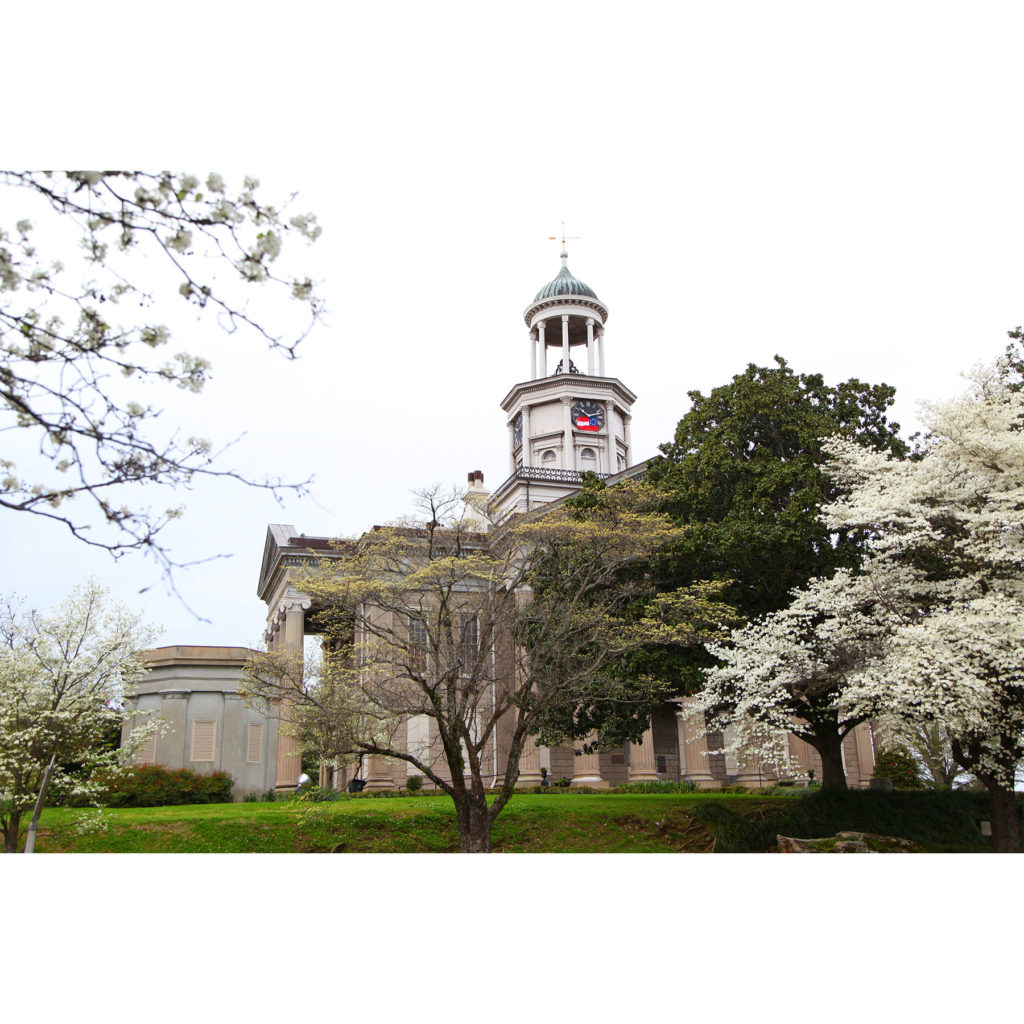 So, why is Natchez architecture so impressive? Well for one, this quaint little town located on the banks of the Mississippi River takes their Southern heritage very seriously by maintaining their mansions and old historic buildings in pristine condition. Natchez is also the oldest town on the Mississippi and very significant when it comes to African American and Native American history.

There is a reason why the buildings and beautiful mansions were spared during the Civil War while other towns suffered the ravages of the war. The reason was that the Natchez people were Yankee army sympathizers; they helped the Yankee army by providing a base for their military units. As a well-earned thank you, their homes and plantations were left unscathed.

Fast forward in history, Natchez, Mississippi is full of rich culture and Greek Revival architecture, complete with the Greek-style columns and long dramatic staircases we see in the ruins of Athens during 500-300 BC (referred to as the Golden Age of Greece). This Classical period was when they gave us the great monuments, Greek art, philosophy, and of course, Greek architecture.

Natchez architecture is more than just architecture; it is an era, a placeholder in time, complete with its inhabitants’ essence.

The Names of the Districts and Their Buildings

The Clifton Heights Historic District is a 26-acre historic district in Natchez listed on the National Register of Historic Places in 1982. It then included 41 contributing buildings (Wikipedia)

The building included in the Clifton Heights Historic District includes The First Presbyterian Church of Natchez and the Auburn Museum & Historic Home.

The Woodlawn Historic District in Natchez, Mississippi, is a 97-acre historic district that was listed on the United States National Register of Historic Places in 1995. The listing included 360 contributing buildings. (Wikipedia)

The Woodlawn Historic District of Natchez includes the Commercial Bank and Banker’s House, as well as the Arlington (the abandoned mansion). The Arlington is one that we will address on its own in the near future. We are just letting it be known that even in its abandonment, it is still beautiful and elegant; it is just going through a rough patch in its life.

Only once in a lifetime would an entire section be so precious that it lands spots in both the U.S. National Register of Historic Places and the U.S. National Historic Landmarks lists. Natchez, Mississippi is the location, and Natchez architecture is its secret sauce to have bestowed such an honor.

Check out our statement piece in this restaurant design collaboration with Amy Youngblood Interiors! 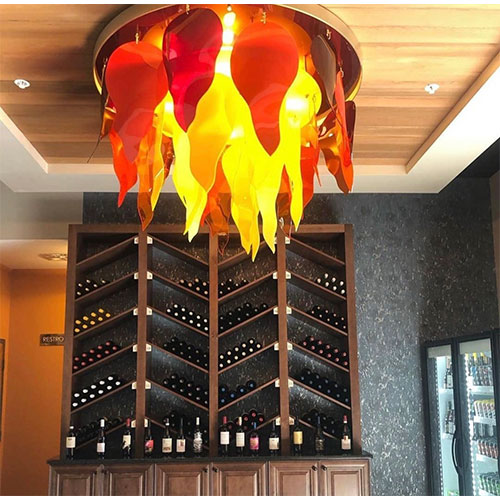