Tarrant County Courthouse in Dallas-Fort Worth 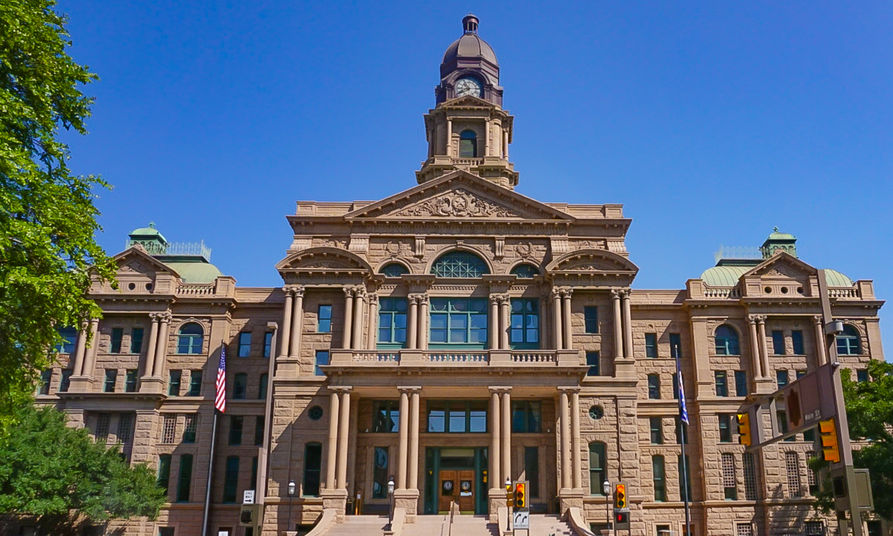 The Tarrant County Courthouse is Fort Worth architecture at its best. Tarrant County’s roots stem from the Old West. As a matter of fact, if you can envision the Wells Fargo stagecoach, as the stagecoach driver verbally yells out a noise so the horse goes faster, you just did some time traveling to Tarrant County, circa 1856.

At the same location where the Courthouse now stands, a military fort was built. This fort was named to honor General William Jenkins Worth, who was quite a hero in the Mexican War. Worth was also a commander of the United States forces of that particular region.

Fort Worth architecture doesn’t just reflect elegance in its presence and stature; buildings such as the Tarrant County Courthouse also carry the energy and excitement of an era gone by. Regularly scheduled stagecoaches delivered mail and moved passengers around with all the hustle and bustle of the Old West. From about the early 1870s, these scheduled stagecoaches rolled in and out from Downtown Fort Worth six days a week.

Now for our guest of honor, The Tarrant County Courthouse. This shining example of Fort Worth architecture was built in 1893. The style of architecture is late 19th and 20th-century Revival and Renaissance. The architects were Frederick C. Gunn and Louis Curtiss, and the builder was the Probst Construction Company of Chicago.

The cost of $408,840 created quite a stir, as the townspeople considered the building too excessive. A new County Commissioners’ Court was elected in 1894.

The area surrounding the Courthouse is approximately 2.3 acres. With that being the perfect spot, in 1953 a monument was constructed on the grounds and dedicated to the Confederate Army soldiers by the United Daughters of the Confederacy.

That’s why Fort Worth architecture is among the most prestigious architecture down south, complete with that Southern charm added for good measure.

ADG furniture made from iron straight from our vintage collection. Work with Peter Dunham Design… 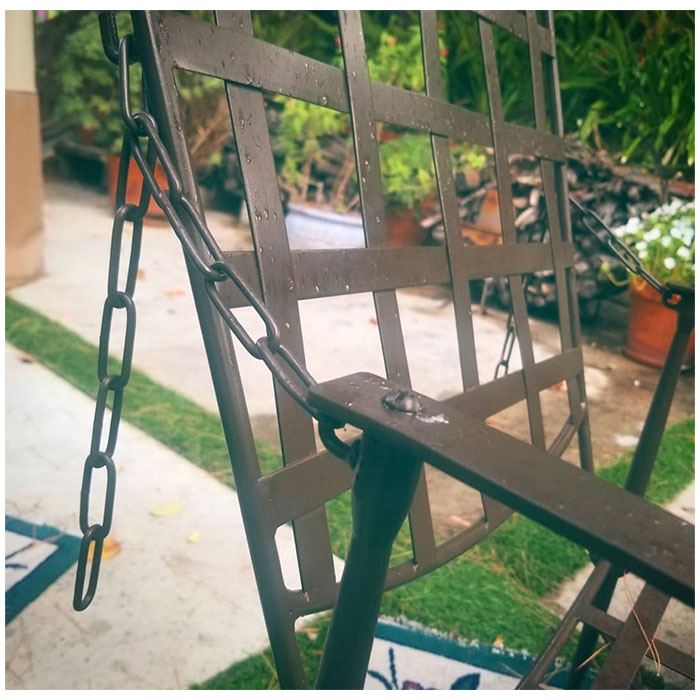