Savannah Architecture Has a Haunting Past 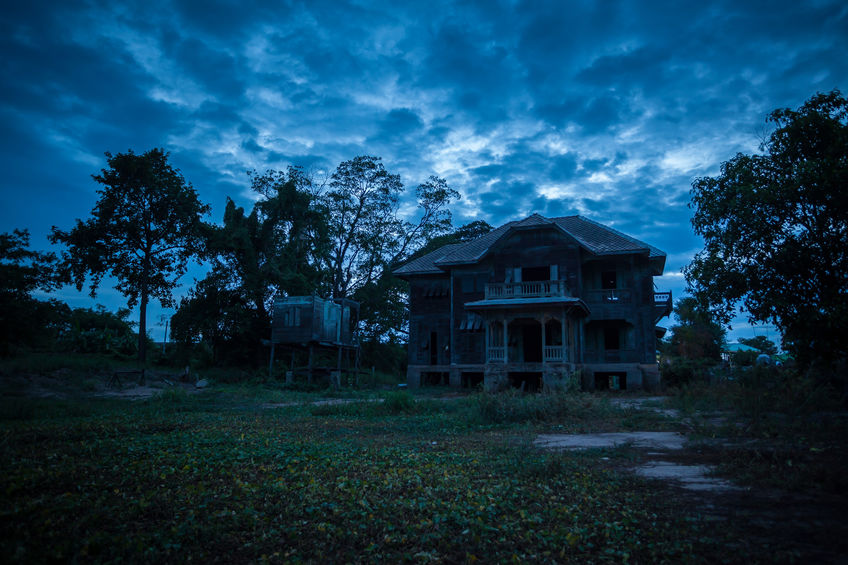 Savannah architecture is among the most historical and definitely dresses the part. Many buildings in the area use bricks, symmetrical windows, columns, grand entrances, high ceilings, and of course, crown molding.

The actual style of architecture used in these Southern belles (mansions) is Georgian architecture. Also used as a descriptive is Gothic Revival, which eloquently symbolizes their eerie and spooky reputation.

Why does Savannah have the reputation of being one of the most haunted cities in the United States? One of the reasons is that Savannah has had the most bloodshed and tragedies, such as crashes that left many dead. Then there was the Civil War.

Legend tells the story that these battles fought in the Civil War has left the restless souls of the dead soldiers lingering on the land and homes that now stand stained in their blood.

The Marshall House: This is now a “haunted hotel.” It was named in a poll conducted by USA Today’s 10 Best Haunted Hotels Survey. The Marshall House was originally a hospital during the Civil War, and again many young restless souls lost their lives at that location.

The Kehoe House: It was built in 1892 and is located in Columbia Square. Legend tells that the Kehoe House is haunted by the Kehoe twins, who died playing in a fireplace. Today this is an upscale bed and breakfast. The guests have stated that they often hear children laughing and playing in the hallways and children’s voices coming from the fireplace.

The 17Hundred90 Inn and Restaurant: This has been cursed from its beginning. This historic inn has been plagued with paranormal experiences by its guests. The eeriest is the one about Anne Powell. She was a young woman who was enticed by a handsome young sailor and later plunged from room 204 to her demise. It has been said that she will take small knick-knacks from guests.

At night while sleeping, her spirit will caress men’s cheeks and stare at them. Male guests have reported feeling the sensation of being caressed in their sleep. This is the main reason guests have requested room 204 way in advance in the hopes of capturing her attention, if only for a brief moment.  So if you have a taste for the macabre and a fondness for beautiful Savannah architecture, then you must stay at 17Hundred90. But make sure you make your reservations in advance. The view in room 204 is quite stunning.

From the Factory Floor: 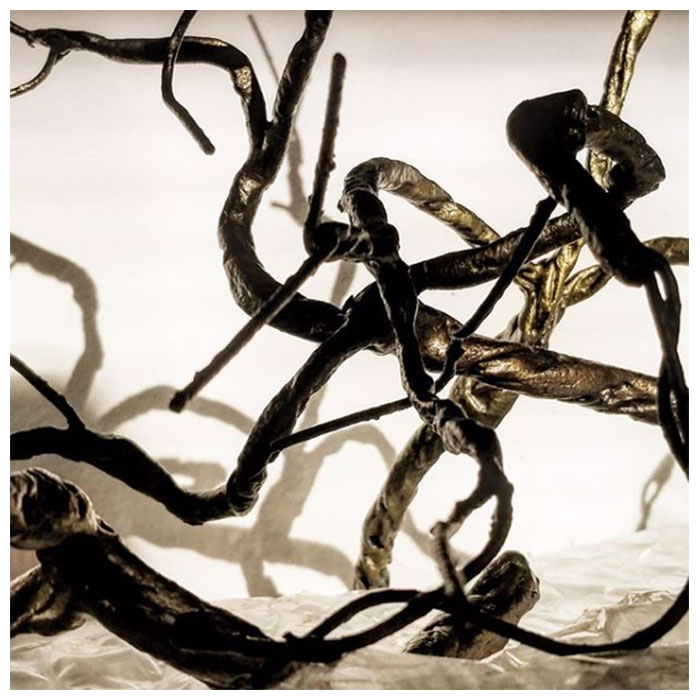