Dallas Architecture: Cathedral Shrine of the Virgin of Guadalupe 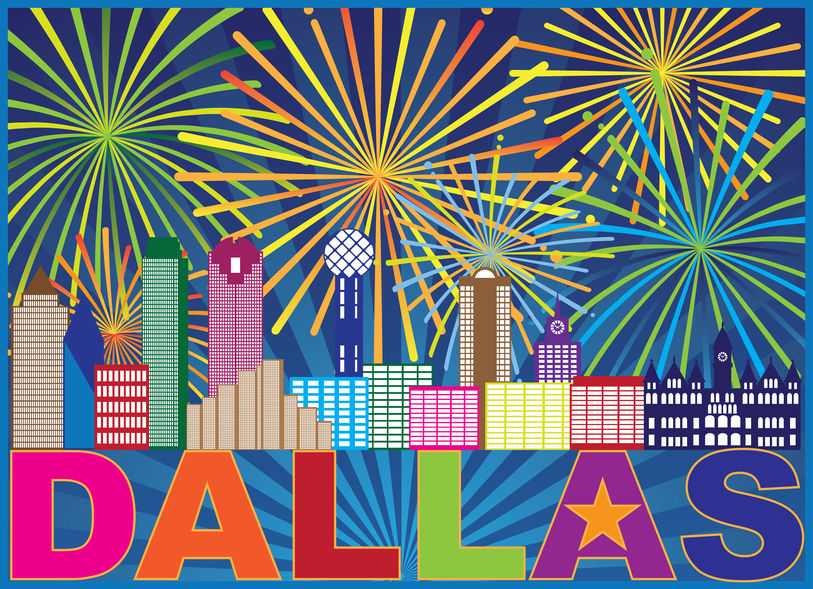 If you want to introduce anyone to Dallas architecture, the Cathedral Shrine of the Virgin of Guadalupe is about as spectacular as you can get. The building dates back to the late 19th century, and Galveston’s very accomplished architect by the name of Nicholas J. Clayton is the architect on record.

This building is constructed in the Gothic revival style of architecture. This is a very popular congregation, with over 25,000 registered families. It has been said that on average, over 13,000 worshippers come every Sunday.

Perhaps the Cathedral Shrine of the Virgin Guadalupe is so popular because it’s right smack in the middle of downtown Dallas’s arts district.

The architecture of a cathedral represents its congregation, its community, and the religion that is worshipped. Scientists say that buildings, in general, affect our mood and the cells in our hippocampal part of our brains, which affects our well-being. Just a quick note: the hippocampus responds to the geometry and the arrangement of spaces.

So we can rest assured that it was the special attention that architect Nicholas Clayton gave to the details of this cathedral as he built it that attracted such a large following. You have to remember that the Cathedral Shrine of the Virgin of Guadalupe was completed in 1902, and in the present day of 2020, it still has one of the largest following of Roman Catholics who are very active in the church.

Dallas architecture has been known to be quite beautiful, but now we are finding out that the way spaces are created has a “spiritual effect,” or as scientists put it, a feeling of well-being.

Maybe it’s the one spire that is 224 feet high that sits on top of the steeple. A spire is a long thin, pointed rod-like structure. It could be the 49 bells surrounding the cathedral, or it could be that the Cathedral Shrine of the Virgin of Guadalupe was built by a Texan architect and resides in Texas, making it one of our finest examples of Dallas architecture. For many Texans, it is a place where they feel closer to God.

New top-notch, top-secret club in progress. This one of a kind will make them on cloud nine! This is our mockup. Thanks, Cheryl Annotti and Kravet.